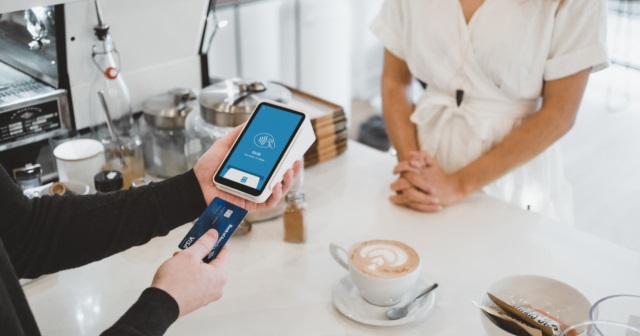 The best economic development tool is a free market

As the COVID-19 pandemic continues to play out in Michigan and elsewhere, it has deeply affected people’s economic and fiscal well-being and opportunities. It is prudent, then, to remind lawmakers that there is much evidence in favor of the idea that the best economic development tool is a free market, used by a free people to satisfy their wants and needs. This is not a commentary on today’s emergency health-related restrictions, as much as it is a reminder of what made for a sound economic policy before the pandemic and what will serve us well once it is behind us.

For years, the Fraser Institute in Canada has produced a report that attempts to measure the degree to which economic freedom rules in each state or province of North America. Michigan’s current rank in its index is 33rd among the 50 states, placing us in the third-lowest quarter, ahead of Illinois but behind Indiana and Wisconsin. For perspective, New Hampshire is ranked first and New York last. Importantly, there appears to be a link between where our state ends up in the rankings and our economic well-being, not to mention other measures of human welfare.

Policymakers here should consider these facts as they debate when to start encouraging people to return to work. Would Michigan citizens enjoy getting their salary back and perhaps getting a big raise, too? If so, the state should adopt policies that move Michigan up the rankings by implementing the wisest policies of top-performing states.

There’s more to be said about the publicly available dataset used by EFNA authors than measures of per-capita personal income. It has been used by scholars for other studies. One 2019 study reports that a 10% increase in economic freedom is associated with a 5% increase in inflation-adjusted gross state product. State gross domestic product is the value of all goods and services produced within the geographical borders of a state and a routine metric of state economic health.

To date, more than 280 academic and policy papers have drawn on the same data used by the Fraser study to investigate the relationship between economic freedom and such things as economic performance, entrepreneurship, employment and regulation.

There are 10 subcategories that comprise the three broad categories. They include the following:

Findings from the Fraser Institute report and related research suggest that to expand its economic freedom, and thus opportunity for economic growth and well-being, state policymakers should:

The current pandemic is tanking both family and government revenues. It would be unwise to try to confiscate more from the former to protect the latter. Not only would this impose harsher burdens on people whose incomes may have declined, it keeps the less productive government sector relatively well-off.

The private sector should not bear the full brunt of the burden. To their credit, some lawmakers are already talking about layoffs of nonessential state employees. The state should likewise avoid mandating higher minimum wages or reversing the state’s right-to-work law, and it should not re-enact the recently repealed prevailing wage statute.

Going beyond layoffs, the state should terminate ineffectual programs altogether. Michigan would be no worse off economically by eliminating its corporate handout departments (the Michigan Strategic Fund and Michigan Economic Development Corporation) and related programs. Doing this would shrink expenditures by the state permanently and improve the state’s score under the transfers and subsidies subcategory of the Fraser index. More importantly, it would reserve state revenues for more effective uses.

3. Pursue deeper reforms that can lower the cost of government and doing business by eliminating unnecessary regulatory burdens. These could be in areas such as occupational licensure, “certificate of need” and other permitting reforms.

The state of Michigan has role models to look to among other states when shaping the policies that affect its economy. The evidence from the Fraser index and related studies make it clear that economic liberty matters. No such economic index to which I’m aware argues that we should be adopting the tax, state spending and regulatory policies of lower-ranked states as a path to greater opportunity.