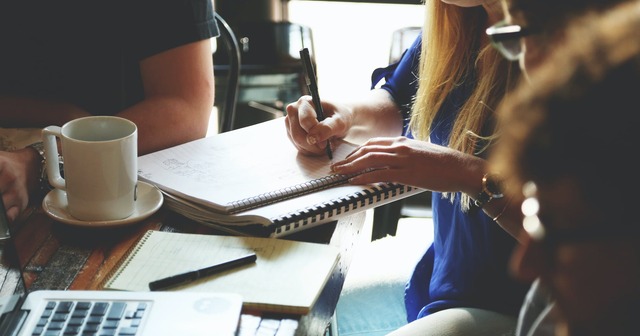 Three state universities in Michigan have eliminated in-state tuition rates. Some lawmakers may be concerned that residents no longer get special treatment, but this is a good move for the schools and for the state.

A lot less in some cases. At Michigan State University, an incoming freshman from Monroe, Michigan, will be charged $15,000 for a year of instruction while someone from Monroe, Louisiana, will be charged $41,000. The difference is less extreme at the other state universities. The average resident is charged $14,000 in tuition, while nonresidents are charged $24,000.

The typical state school is different. The median school in attracting nonresident students, Wayne State, enrolls just 7.5% of its attendees from outside state borders.

All three of the schools that eliminated out-of-state tuition premiums have lost a substantial number of students over the past decade. Lake Superior State’s enrollment is down 26%, Eastern 24% and Ferris 13%. Residents and nonresidents now pay the same (though the most recent state statistics say Lake Superior State has no nonresident students at all).

The changes could make the schools more attractive to out-of-state students at a time when the pool of resident students is shrinking. There are fewer recent high school graduates in Michigan than there used to be. Institutions are chasing after a declining market. Looking outside Michigan’s borders opens them to a larger universe of potential students. If the schools can convince more nonresidents to attend and succeed afterward, then it demonstrates that the universities have more value to add to the world.

Some state policymakers may be concerned that this treatment will push out resident students, but the schools seem to be capable of enrolling a lot more students than they currently do. They could easily take in more students, from within Michigan and outside of it.

As long as tuition rates actually cover the costs to attend, then there’s no worry about Michigan taxpayers paying for out-of-state students. Tuition plus room and board to attend Ferris is $24,000, $25,000 for Eastern, and $24,400 for Lake Superior State. These figures are all well above the institutions’ operating costs divided by their headcount, so they’re making money off students who are charged full price.

Diversifying enrollment geographically also changes the relationship the universities have the state economy. They move from providing local services to becoming a kind of export industry, which provides services to people around the country. This changes some flow of funds between regions that can improve growth in the schools’ towns.

The three universities that now charge a single tuition rate have yet to see gains in their nonresident students. But it’s a sound strategy to open up to the national and international market. And the rest of the schools are getting there. The gap between resident and nonresident tuition has declined over the past decade, falling from a 110% premium over resident tuition to 72%.

What residents get in return for the $1.5 billion-or-so they give state universities a year is an important question. Lawmakers shouldn’t fool themselves into thinking that they’re giving resident students a discount. If that’s what they want, then they ought to change state support to a scholarship program, or perhaps fund schools based on enrollment instead of politics.

Yet there is no requirement to offer state residents a lower tuition rate. The schools are stronger in themselves and more valuable to the state without this preference.