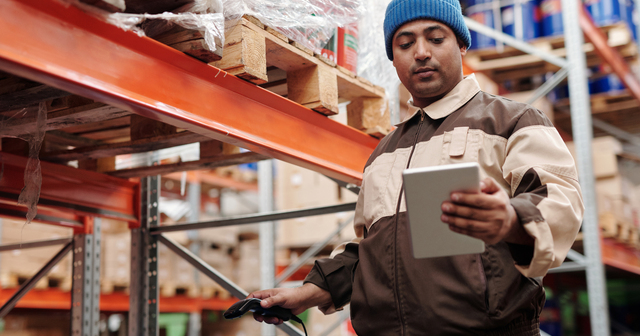 The Mackinac Center for Public Policy demonstrated the advantages of right-to-work laws in a recent Wall Street Journal op-ed.

Michael LaFaive, senior director of the Morey Fiscal Policy Initiative, and Todd Nesbit, assistant professor of economics at Ball State University, worked together on a study analyzing the benefits for states that have enacted right to work laws. To try and determine the differences between right to work and non-right to work states, the duo looked at differences in the share of employment in union-heavy industries between border counties. They summarized their findings in an April op-ed:

After implementing a right to work law in 2012, Indiana has seen an increase of 27% in the manufacturing share of total private employment compared to what was projected without the law. One entrepreneur, Angela Phillips, opened a new plant in Indiana despite her business being based in Ohio. Although 40 miles away, she thought the move to Indiana made sense, saying “The need to improve productivity led us to Indiana, where other companies had informed us about labor-management relations and the greater ease of rewarding good employees.” Her plant in Richmond, Indiana now employs more than 25 workers.

The entire op-ed is available here, and the complete study can be found here.