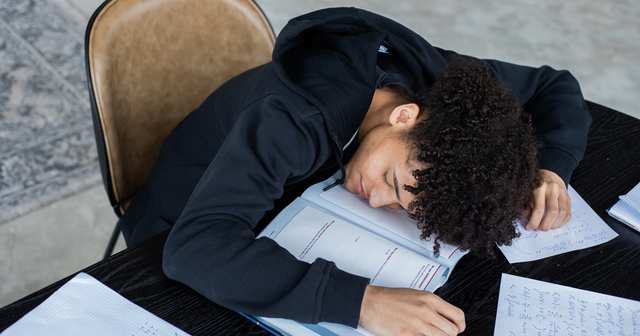 Flint schools are open at last. The heavily funded but troubled Flint Community Schools reopened classrooms Monday, becoming one of the state’s last holdouts to return to in-person instruction.

The district is flush with cash, but its commitment to keeping classes open has been weak. More than 90% of Flint students come from low-income families. While remote instruction typically lowers achievement for all, economically disadvantaged students stand at even greater risk of losing ground.

The Mackinac Center noted last year the strong relationship between school districts getting more COVID relief dollars and closing classrooms. In other words, the districts that got more money were also more likely to shut their doors to in-person instruction.

The few districts that extended their pandemic shutdowns into the current calendar year tend to be the most financially endowed. Detroit offered no in-person instruction through nearly all of January, while raking in more than $26,000 per pupil in COVID relief. The Flint district’s take is nearly double that rate, at $50,000 per student.

Flint Community Schools used some federal funds to pay out five-figure staff bonuses, shortly before the most recent shutdown, The Center Square reports. According to MLive, the district also purchased not one but two Chromebooks for each student. Other focuses of spending have included personal protective equipment, building renovations and “transportation needs.” Most of the COVID dollars remain unspent.

The massive spending obligation is shaped by a distribution of federal relief funds that is way out of balance. Flint enjoys a substantial advantage over nearby schools serving similar populations. The district’s delayed reopening only underscores the disparity: more money does not translate to policies that benefit students, particularly those from the most disadvantaged communities.

If money were a driving factor, one would expect nearby schools to struggle as much or more with providing access to in-person instruction. But they haven’t. The opposite has tended to be true.

The disparity is even greater when compared to surrounding districts with similar student demographics, many of whom who live in Flint but are enrolled across district lines. Almost every one of the 1,000-plus students in the neighboring Bendle School District comes from an economically disadvantaged background. Its collection of federal COVID relief totaled about $6,300. Meanwhile, nearby Westwood Heights only brought in about $5,200 per pupil, even though more than half its students live in Flint and it serves an identical share of low-income students.

Let’s be clear: The extra federal cash brings a significant boost to these schools’ budgets. It’s just that the tidal wave of funds pouring into Flint Community Schools makes them look small by comparison.

Restoring student access to in-person instruction represents the most basic of expectations for tax-funded school systems. The size of federal largesse demands many watchful eyes to ensure resources reach students and improve results for them. If giving a district this much extra cash doesn’t get the job done, then what amount will?

Flint’s Schools Are a Mess