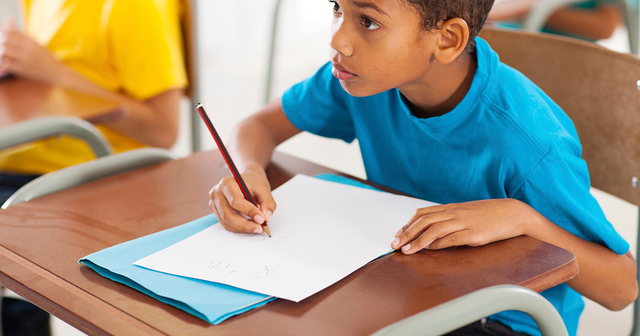 Are Competition And Consumer Choice In Education Good Or Bad?

Apologists for poor schools say ‘bad,’ despite their disparate impact on poor and minority children

A member of the Ann Arbor school board member recently opposed a proposal to allow more students who don’t live in the district attend its schools under the state’s Schools of Choice law. Ann Arbor schools are highly rated, and the students who would be allowed to enroll tend to come from lesser-ranked districts.

The board member not only opposed letting these children in, he also condemned the program that makes this possible, saying, “It sets up a series of competition between districts, between families, and I object to that.”

Is choice for parents and competition between school districts objectionable?

If you are a consumer in a marketplace, then competition is great, because providers of goods and services must work harder to deliver more quality at lower prices than their competitors.

If you are a provider, then competition and consumer choice is terrible, because they make it harder for you to stay in business if you’re delivering goods and services people consider to be cheap and shoddy.

With public schools, though, price is not an issue because they are all equally free — parents pay no tuition. But quality varies tremendously and is a vital issue for parents. They are highly motivated to remove their children from poor schools and place them in good ones – if they are allowed to.

It should not be surprising, then, that individuals, groups and political interests who identify with or are associated with poor public schools tend to oppose and attack school choice and competition.

Curiously, the mainstream media usually portrays opponents of school choice sympathetically, and often treats school choice supporters with great suspicion. This despite the fact that poor and minority children are far more likely to be assigned to a poor public school than a good one.

In essence, opponents of school choice and competition provided through programs like Michigan’s cross-district schools-of-choice demand that poor children who are stuck in poor schools remain there, with no chance to attend a better school.

If one tried to design a system aimed at holding back the life-chances of poor and minority children, making it impossible for them to escape bad schools and get into good ones would be a key element.