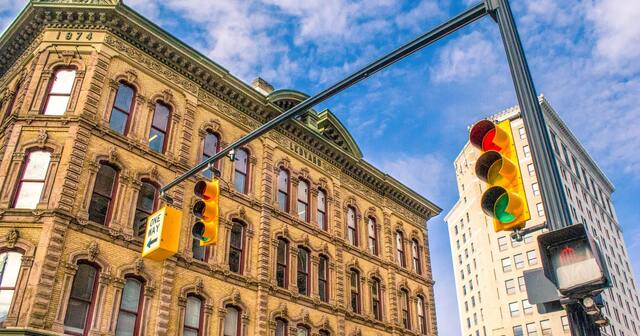 A Case Study in Ineffectiveness for the MEDC

For decades, state taxpayers have supported the Michigan Economic Development Corporation, which distributes select tax incentives, credits and subsidies to chosen businesses and industries. The MEDC has a dreadful track record. It has approved money for a convicted felon, given hundreds of millions for battery companies and green energy projects that went bust, and a miniscule number of companies chosen to receive money met their job projections.

Despite all of this, the agency lives on. But in a sign that change may be coming, state lawmakers recently cut one corporate welfare line item by by $16 million. Predictably, the MEDC was not happy, saying this would “hamstring job-creation efforts.”

That’s doubtful. This will surely have an effect on the agency, but it’s likely that the money saved by cutting the MEDC budget will have a greater economic effect by being spent in the area it was shifted to – road work. And while there have been some changes at the MEDC, two recent cases raise questions about how effective they really are.

To defend the agency against the lawmakers’ cut, the president of Crystal Mountain – who also sits on its executive committee – wrote an op-ed defending the incentives it offers. He called for a budget that “responsibly balances” the MEDC’s programs with other items in the state budget. Perhaps the projects funded at Crystal Mountain by the MEDC are worthwhile. But is it appropriate for the agency to subsidize the business developments of someone who sits on its executive committee?

In West Michigan, the MEDC approved $7 million in incentives for the insurance firm Acrisure to move from Caledonia Township to Grand Rapids. The company says it was considering moving its headquarters to other states and that it plans to create 400 new jobs. But should taxpayers really be forced to pay for a company to move 20 miles within the state? The 12,000-person township is probably not thrilled that its taxpayers are paying a portion of the cost of waving goodbye to 280 jobs.

These types of “economic development” programs are bad economics – they don’t increase the overall number of jobs or amount of wealth in the state. Moreover, they are simply unfair. Businesses and corporations should compete on the same playing field. State subsidy programs instead favor some businesses at taxpayer expense.