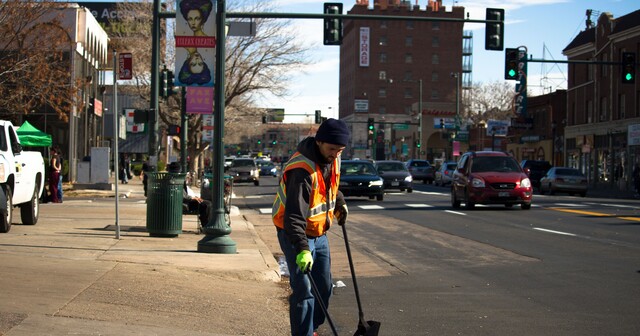 Why Taxpayers Are Shelling Out More Money for Worse Service

In some places, cities pay two or three times the base salary for one person

In cities around Michigan – including those in severe financial trouble – taxpayers are paying large amounts of money in overtime and extra pay. In some cases, cities pay two or three times a typical salary for just one person to do a job.

Some recent stories from Michigan Capitol Confidential highlight the problem:

So why are public entities paying so much money to one person when they could hire an extra person instead? After all, they would save money on the overall pay and likely provide better service with two people instead of just one.

A key culprit is legacy costs, specifically, pensions and health care. An extra employee means more debt in these systems for cities that have been doing a poor job projecting the actual costs. (See Mackinac Center research on pension and retiree health care debt in Michigan’s largest cities.) One employee means just one pension – even if it is more generous.

This isn’t just a problem for Michigan cities. The state government has been shrinking, at least when it comes to the number of employees. Yet it is paying much more for them. Overall, since 2000, the state has 14,700 fewer employees but is spending $286 million more for them, adjusting for inflation. That’s a 38 percent spending increase on 24 percent fewer workers – not a good deal for the state, citizens or even the unions representing them.

The good news is that the state has begun getting a handle on its long-term debt. State employees, beginning in 1997, receive 401(k)-type plans, and most new school employees will do the same starting this year. Those two changes will help contain costs, provide stability for the future and mean a better bang for the buck for state residents. Municipalities need to look to do the same.