Pension systems across Michigan are facing a crisis that threatens workers, retirees, businesses, taxpayers and residents who rely on public services. For decades, state legislators and governors, Republican and Democrat, have promised billions more in pensions than has been saved to pay for them.

Government administrators across the state accidentally made their own employees their largest creditors.

Only five of the largest municipalities in Michigan fully fund their pension system, with the average city funded at only — more than $5.572 billion in total liabilities. This has contributed to the fiscal crises in Detroit, Flint

The costs to make up the difference between what has been earned and what has been saved strains municipal finance, pressures managers to increase taxes and leaves fewer resources for quality government services.

Shift new public employees to a 401(k)-style, defined contribution plan as was done for state employees in 1997.

Begin paying down the balances owed to current pension plans to ensure no future emergency bailouts are required.

Honor all pensions that have been promised to existing workers

We need to protect our retirees and the promises we have made to current workers. the state of Michigan began shifting new state employees from a defined benefit pension system to a defined contribution, 401(k)-type plan. This has saved billions and ensured flexibility and fairness to new workers establishing a plan that prevents the state from underfunding the system going forward.

to do the same for all public workers, beginning with new school employees. help prevent cuts to basic government services by schools and cities, protect the pensions of current workers and retirees, and save future taxpayers from having to pay for the bankrupt promises of previous generations.

10 Facts About Pension Systems in Michigan

Why You Should Care About Government Employee Pensions

Why Some Teachers Prefer a 401(k) Over 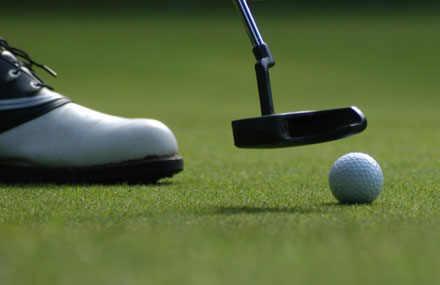 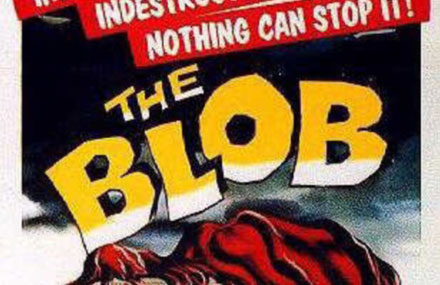 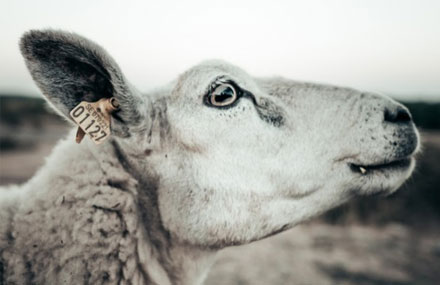 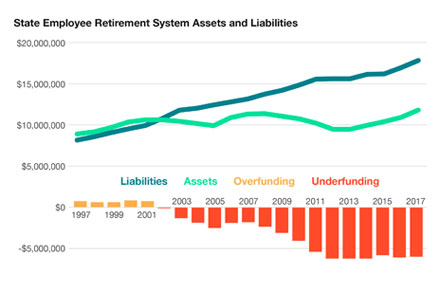 Would you like to see more information like this? Learn how you can help provide incisive, accurate and timely analysis of critical