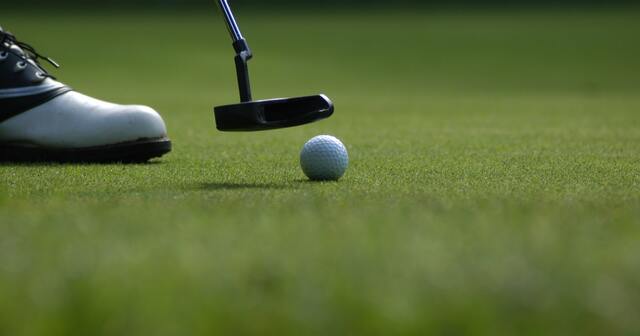 There are a limited number of ways states can get themselves into financial trouble. That is because state governments balance their budgets. They require public approval to borrow. There is even sovereign immunity from lawsuits, which protects the government from being sued into financial straits. But one of the few ways they can get into trouble is by underfunding pensions. And states have dived into that problem head first.

Around the country, there are somewhere between $1.4 trillion and $6 trillion in unfunded pension liabilities, depending on assumptions about what people are going to collect and how much investment funds will grow. Based on these numbers, it is likely that governments owe their own retirees and employees more than the bondholders and creditors who voluntarily lend governments money.

This debt was supposed to be preventable. Over 50 years ago, state voters ratified a constitution that required governments to fund pensions as they are earned. When employees earn a dollar’s worth of pensions for their services, their employer sets a dollar aside into a pension system to pay for it. This prefunding ensures that pension funds don’t convert employee service into long-term liabilities that push the costs of today’s government onto tomorrow’s taxpayers.

Michigan has done a lot to prevent pensions from being underfunded for newer employees. Members of the state system hired since 1997 have been offered direct contributions into individual employee retirement accounts. This prevents the costs of employment from being kicked into the future. New school employees now get a choice between an individual retirement account or a pension plan where they carry half of the underfunding risk.

These reforms will eventually stop Michigan from promising benefits now and paying for them later. But it still has to manage its current debts to employees and retirees, which can still grow out of control if lawmakers don’t pay down their debts.

Some legislators are paying attention. Rep. Thomas Albert (R-Lowell) introduced bills that would take the problem more seriously. It would require any additional debt to be paid down quicker, and it would use careful funding assumptions going forward.

Reforms like this have been challenging for lawmakers to accomplish. Using more careful assumptions increases payments needed for the system today and make it seem like pensions cost more. They require lawmakers to pay down pension debts faster, which saves money over the long term but means lawmakers will have less to spend on their other priorities.

Further complicating matters, there are few, if any, political benefits to managing a well-funded pension system. No politician runs an election campaign centered on their track record of being fiscally responsible on prefunding pensions. Other spending priorities typically carry the day for most lawmakers.

Rep. Albert’s legislation would improve the long term fiscal position of the state, which helps both taxpayers and those relying on the retirement system. It would also further safeguard Michigan from the looming pension crisis that other states have blundered into.