Joshua Khon is a fine arts teacher at Armada Middle School and Armada High School. He’s been teaching for 19 years. Joshua Khon resigned from the Armada Education Association, his local teacher’s union and an affiliate of the Michigan Education Association, in 2012. Joshua decided that he did not agree with all of the political positions and causes the union had been financing with his membership dues. Since that time, the union has treated Joshua as a “service fee” payer, meaning that he is not a member of the union, but they still represent Joshua as part of a bargaining unit and he must still pay them for that representation – about 75% of what full membership dues would have cost him.

The union claims that he still has to pay this service fee, despite Michigan’s right-to-work law, because of an unusually-long and strangely-structured agreement made between the union and the school district.

CASE UPDATE: The MEA agreed to drop their request for agency fees.

On or about March 6, 2013, the Armada school district and the union entered into a tentative collective bargaining agreement a little more than three weeks before Michigan’s newly enacted right-to-work law became effective on March 28, 2013. Most terms of the collective bargaining agreement were effective from 2013-2016. However, the ‘union security’ provision requiring the payment of dues (if a member) or a “service fee” (if not a member, like Joshua), was made as “a separate agreement” between the district and the union to last ten years, not expiring until August 31, 2023.

The Armada Board of Education ratified the three-year general agreement on March 19, 2013. When these terms expired three years later, a new five-year collective bargaining agreement was signed by the Armada School District on March 16, 2016.

A Letter of Agreement ratifying the ten-year union security agreement was ratified on August 20, 2013 – well after the effective date of right-to-work.

Yet, the Letter of Agreement containing the ten-year security agreement should be legally void as it was invalid when it was made– coming after the effective date of right-to-work, which statute’s specified: “This subsection applies only to an agreement, contract, understanding, or practice that takes effect or is extended or renewed after March 28, 2013.” 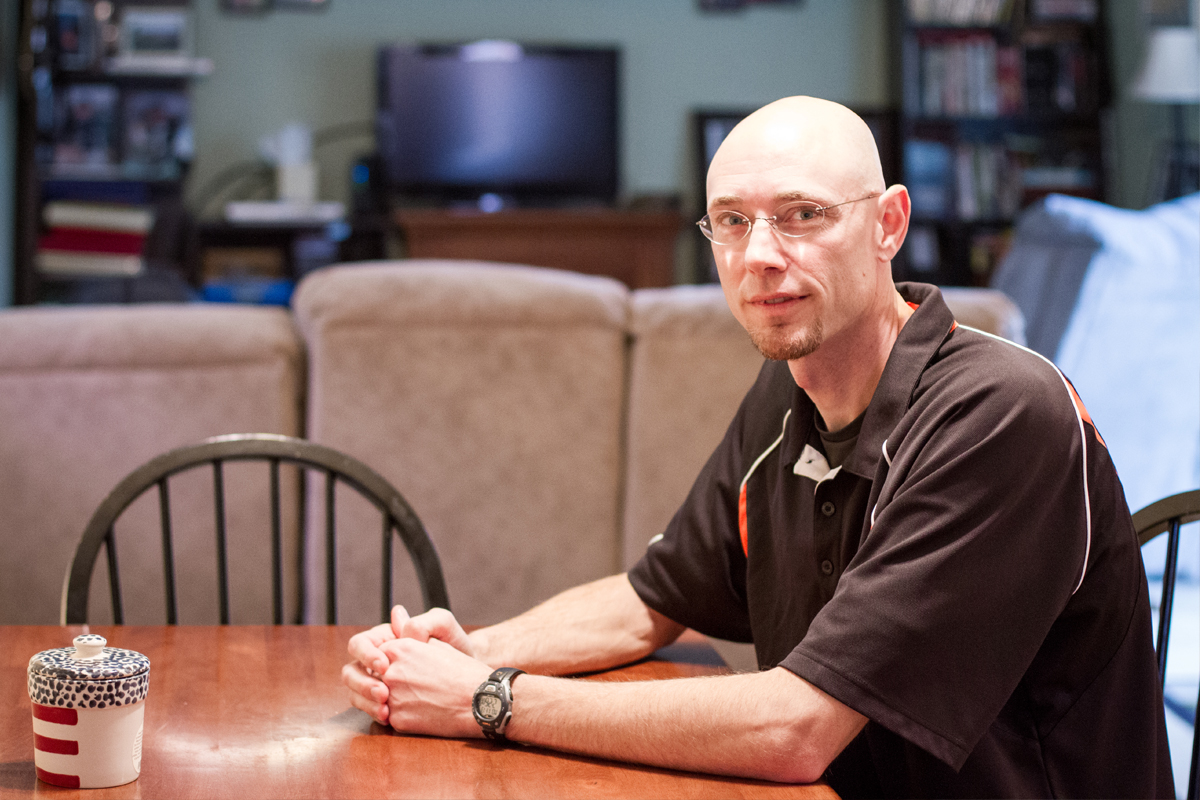 Further, the collective bargaining agreement and Letter of Agreement are similar to the Taylor School District v Rhatigan (2017) and Clarkston Community Schools and CEA v Conwell cases in which illegal unfair labor practices were found to exist. Should those decisive opinions be applied in this case, the Armada ten-year security agreement would be void and unenforceable. Even if not void when made in 2013, the ten-year security agreement became ineffective when the new collective bargaining agreement was executed in March 2016.

Thus, the Mackinac Center Legal Foundation has filed charges on behalf of Joshua Khon at the Michigan Employment Relations Commission.