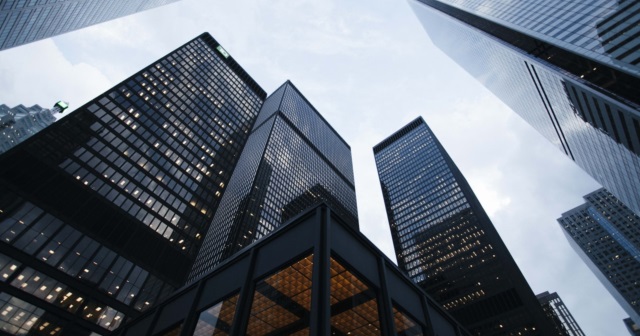 State lawmakers should compete for jobs by having the best business climate and maintaining the best quality of life for residents. But lawmakers often decide to compete over who can offer the most generous special treatment through tax breaks or subsidies. This competition is unfair to businesses who don’t get favors, can be very expensive to the state and is ineffective at creating jobs. Still, lawmakers justify this favoritism by pointing out that they have to compete with other states who also offer special treatment in an effort to attract or keep businesses in their states.

I’ve collected some of the comments made by supporters of corporate handouts about how they need them to compete with other states. Statements go back to 1985 and come from people in 35 states. Lawmakers have been trying to outbid each other to land footloose companies for over a generation now.

A South Carolina secretary of commerce defended his use of favors in 1995 by noting that neighbors do the same thing: “Everyone has them — North Carolina, Georgia, Tennessee, Alabama. We’re simply trying to remain competitive.” Our mothers might mention something about bridges.

A Vermont officer was worried that the state would fall behind bigger states that can offer larger deals in 2001. “People know Vermont can’t match checkbooks with other states.”

Sometimes the advocates try to put a positive spin on their attempts to lure firms with taxpayer cash. “We went to the major leagues and we proved that Louisiana can compete for any project on the horizon,” said the Louisiana governor in 2007, after offering a business millions of taxpayer dollars. The company chose to locate to Alabama instead.

Others note that this is the price states pay to land business projects. A local economic development agency director in Tennessee commented in 2011, “Other communities are going to continue offering incentives. If we get out of the game, we’re going to miss job opportunities

Not all comments were positive. One skeptical Indiana lawmaker lamented the situation in 1991: “The companies are sophisticated enough now that if they have a prize, they know how to play the game so they can squeeze every ounce of blood out of the turnip.”

Lawmakers can stop this race to the bottom by signing onto an interstate compact to eliminate this kind of competition between the states over corporate handouts. States could give up their targeted programs when enough other states agree to as well.

Compacts have been introduced in 14 states.

Lawmakers should be skeptical of the value of special treatment for select businesses. It’s not only ineffective and expensive, it’s unfair to taxpayers, especially those businesses who do not receive the special treatment. So, the next time policymakers feel like they need to ante up for a project, they ought to sign onto a compact instead that would end this type of competition.

Here is a sample of the comments in support of corporate handouts dating back to 1985: