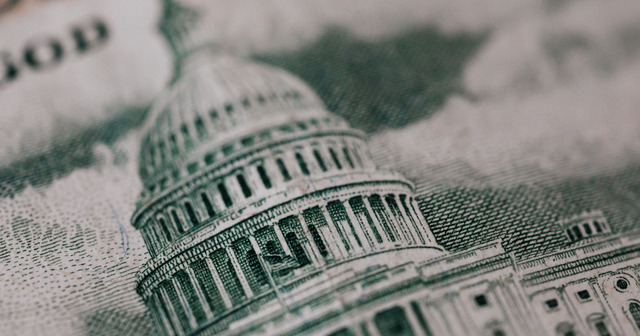 All Michigan Democrats supported it, all Congressional Republicans opposed

The U.S. House of Representatives has narrowly passed the “Build Back Better” plan. This is the latest of several federal spending bills that have added trillions of dollars in debt in just the past two years.

According to the Congressional Budget Office, the bill expands the deficit by $160 billion over 10 years, but that is a best-case scenario. The debt might end up being increased by much more if the revenue estimates are overstated.

According to the Tax Foundation, a recent version of the bill (there were slight changes in what was ultimately voted on) would raise taxes by $637 billion over 10 years and lead to fewer jobs and lower economic growth.

In one major change, the bill would expand the amount of state and local taxes that households could deduct from federal taxes. The SALT deduction, as it is commonly known, is an inefficient write-off that largely benefits the very wealthy. According to the Committee for a Responsible Federal Budget, “A household making $1 million per year will receive ten times as much from SALT cap relief as a middle-class family will receive from the child tax credit expansion.” The result is that two-thirds of the country’s millionaires would get a tax cut under this package. This new loophole in the tax code will benefit only the wealthy and high-cost regions in a few states.

To become law, the bill must pass the U.S. Senate and be signed by President Joe Biden.