Make a New Year’s Resolution to Plan for Possible Taxmageddon 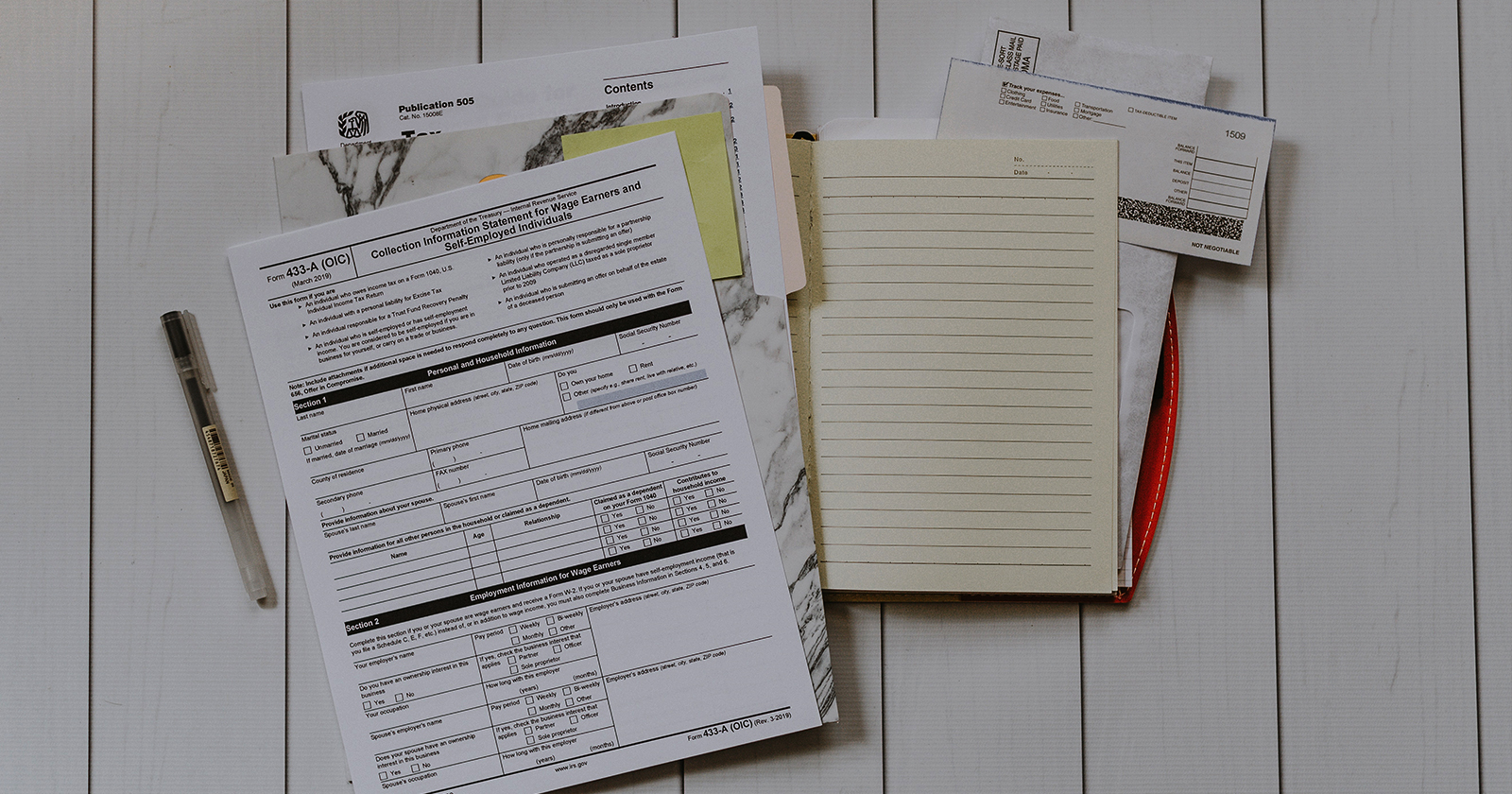 There is nothing like a New Year to make you take stock of the year that has passed. One thing I learned in 2020 is that there will always be a need to build public and philanthropic support for the principles the Mackinac Center stands for.

Each year, I write down my New Year’s resolutions. By the time you read this, I will have forgotten most of them. Just last week, I wrote in my journal, “Dear New Year’s Resolutions – It was fun while it lasted.”

According to Forbes, studies have shown that less than 25% of people stay committed to their resolutions after just 30 days; only 8% accomplish them! At least I know I am not alone.

If we have already abandoned the first draft of our 2020 resolutions, let us look for ones we can actually keep. One of those may be to review and update our estate plans. Like the more typical resolutions to lose weight, a resolution to create an estate plan can sound daunting at first. But estate planning is one of the best goals we can establish, for it involves steps we can realistically expect to take and sustain. In the wake of 2020, it may be more important than ever.

The shift to working from home has enabled some people to move to a new state, which can affect existing estate plans. A dozen states and the District of Columbia still impose their own estate taxes, and six others impose an inheritance tax. The federal government uses a limit that exempts many estates from its estate tax, but some states have a much lower limit for their own tax. For example, Oregon and Massachusetts exempt just $1 million; larger estates may be taxed at up to 16%. Given last year’s slowdown in tax collections, some states may delay already scheduled increases to those limits or even ratchet them down.

Our 2021 resolutions, furthermore, may be an ideal time to face the Taxmagedden that might be coming from the federal government. The Tax Cuts and Jobs Act of 2017 dramatically increased the unified federal estate and gift tax exemption from $5.49 million in 2017 to $11.4 million and added inflation adjustments. But the exemption is scheduled to revert to $6 million in 2026. When adjusted for inflation, that’s lower than it was before the 2017 tax cut.

During the presidential campaign, Joe Biden proposed lowering the estate-tax exemption as early as 2021. Other changes in his platform included raising certain tax rates for households with an income of $400,000 or more and scraping the step-up rule for inheritances. This is the rule that allows our to inherit an asset at its current market value rather than the value (“basis”) at which it was purchased. Thanks to the rule, the person who sells an inherited asset immediately pays no capital gains tax it. Doing away with or even modifying the rule, however, would decrease the value of the inheritance and generate more revenue for Uncle Sam.

This is the estate Taxmagedden threat, and anyone who has a healthy estate should be aware of it. One way to recognize the threat and disarm it is to make large tax-free gifts this year to whittle down an estate. Doing so will likely counteract the unfavorable policy changes mentioned above. 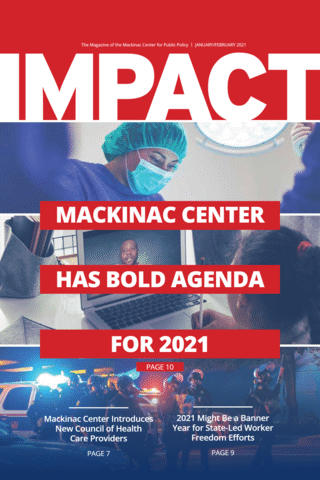