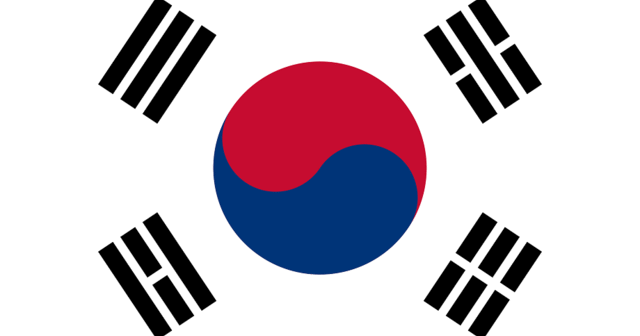 The flag of South Korea. Image via Wikipedia.
Fiscal
Blog

But the country’s chaebol conglomerates continue to receive massive state support across a range of industries. After a legislator extracted detailed figures from the government, the Hankyoreh newspaper calculated that in 2012 Seoul gave $673.9 million in direct subsidies to the chaebol. That doesn’t count low-interest loans, tax breaks and protection from competition, the main tools of Korea’s industrial policy.

Just $673.9 million? Pikers. Michigan has a population that is just one-fifth of South Korea’s in size. But in in the 2000s, and especially in 2009 and 2010, its politicians and subsidy-granting officials managed to approve nearly $9 billion in subsidies to corporate interests, including the Big 3 automakers.

Granted, the money redistributed from Michigan taxpayers will be given to companies over many years, not just one. But the sums are still large. This year, the state will write $1.031 billion in checks to corporations for “refundable” credits that exceed the amount of taxes they owe.

And this was just one of scores of corporate welfare giveaways approved by this state’s Legislature in the last decade. Thankfully, the pace has slowed (though not stopped) under the current administration, but the decisions of past years are still straining state budgets. They also raise obstacles to returning some of the state’s growing revenues to citizens in the form of a tax cut.

The Wall Street Journal concluded, “South Koreans have begun to question the political pull of the chaebol that allows them to carve out profitable niches at the expense of the consumer and taxpayer.”

Michigan citizens should be asking the same question.