Yesterday saw the early death of the Mackinac Center’s former senior fellow in education policy, Andrew Coulson. Andrew was the victim of brain cancer — a malignancy that he fought with all of the energy, intelligence, grace and good humor that characterized his life and work. 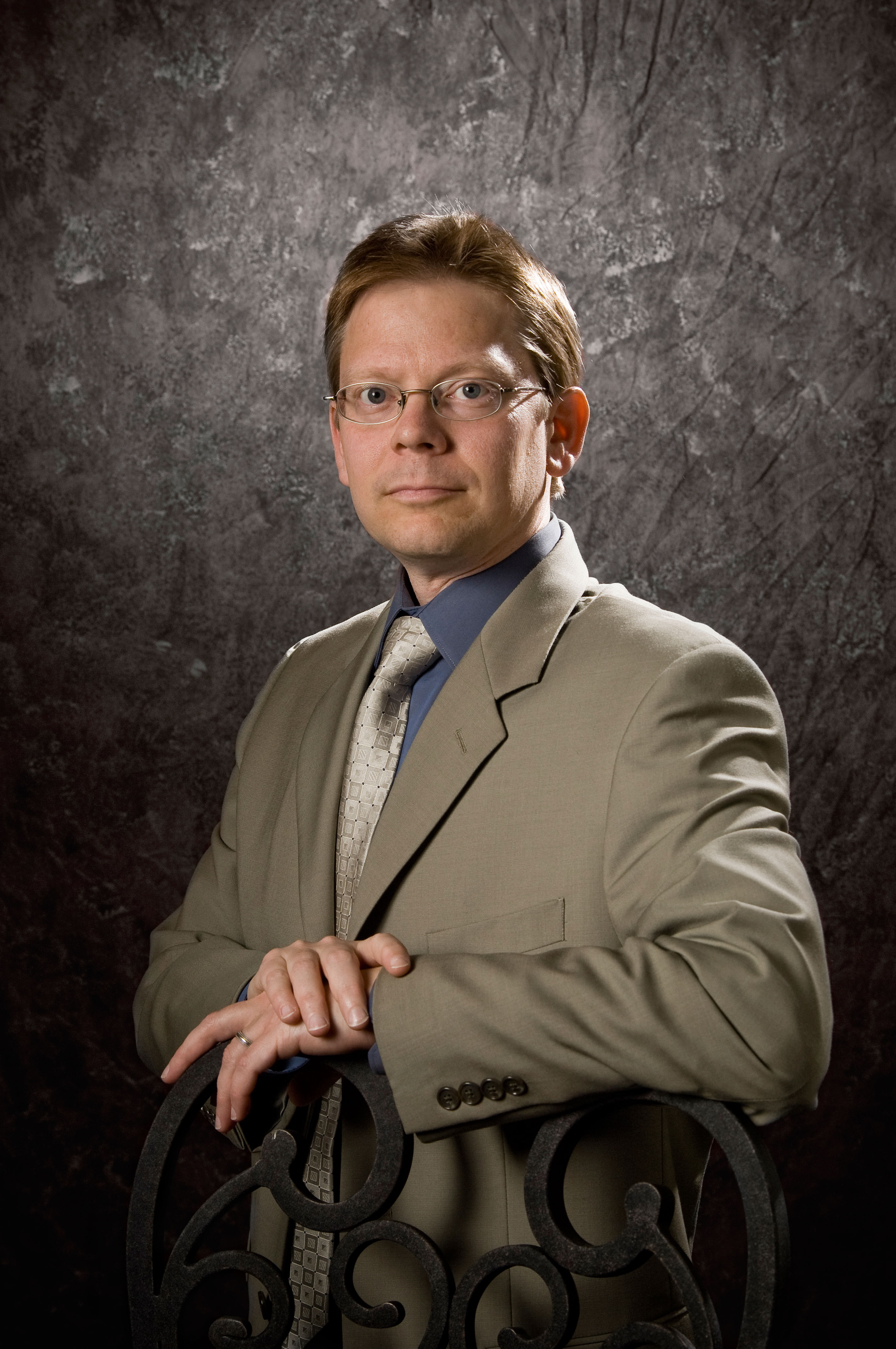 Andrew’s first profession was as a software engineer for Microsoft, where he worked on the seminal operating system Windows 95. His subsequent decision to enter the realm of education policy appears to have been as felicitous for him as it was for the rest of us — a step that allowed his vocation and avocation to become one.

I first learned of his groundbreaking research on the success of private markets in education from an unlikely source: the syndicated columnist William Raspberry. Raspberry was a political liberal who championed public schools, but who remained open-minded about their flaws. In a remarkable review of Andrew’s book, “Market Education: The Unknown History,” Raspberry gave a serious hearing to a thesis most pundits would have rejected out of hand:

Coulson’s [“Market Education”] is a sweeping blow to those of us who keep hoping the system that served earlier generations reasonably well can be helped to overcome the effects of bad policies, inadequate teachers, disengaged parents, and indifferent students to perform its magic yet again. He wonders if the magic was ever there. …

I recall my surprise as Raspberry seemed to grant the possibility that private schools might be an answer to the problem of better universal education, including education for the poor. At the time, this was a major concession, as I knew well. I was on the editorial board of The Detroit News, and my essays in defense of charter schools and public school choice were considered incendiary enough, despite both reforms’ reliance on government institutions.

I became acquainted with Andrew in 2004 during my first few days at the Mackinac Center. As the Center’s new senior editor, I heard that the Detroit Free Press was questioning a figure in a column that Andrew, now the Center’s senior fellow in education, had written on the Detroit Public Schools. Knowing firsthand how treacherous DPS data could be, I called Andrew with some misgivings.

My apprehension quickly disappeared. Andrew was completely familiar with the federal data; he’d used it correctly; and he’d already responded to the Free Press with his source for the number. His relaxed and friendly answers revealed an easy competence that I was to encounter again and again in my work with him.

And what interesting work it was! Andrew wrote freely about the role of private education markets in helping the Dutch and the Japanese dominate world test scores, and the young people of India dominate American telephone help centers. He simply pummeled the argument that American students are outscored internationally because our schools are more democratic, and that our best and brightest compare well, even if our average students do not. He similarly dashed the notion that your local school was really pretty good, and that it was just those bad ones in the newspapers that dragged the U.S. average down.

Despite his religious agnosticism, he readily chronicled the superior record of Catholic schools in closing the academic achievement gap between different races of students. His even-handedness showed again when he profiled private K-12 scholarship institutions in Michigan, prominently listing the Children’s Scholarship Fund, managed by the Catholic Archdiocese of Detroit. Indeed, he was able to discuss the hopelessly polarizing issue of religion and science in public schools while showing respect for all sides of the debate.

Andrew was even-handed in his goring of oxen, as well. For instance, while granting that charter schools had achieved some educational improvements, he forthrightly considered how charters helped push better-performing Catholic schools out of the market. Similarly, after leaving the Center for the Washington D.C.-based Cato Institute, he published research showing that the California charter schools that were most successful were not the ones growing and replicating.

Just as importantly, Andrew played a key role in forwarding the debate among free-marketers between tax credits and vouchers as vehicles for education reform. This was a sometimes pitched battle, yet he weathered it well and helped convince many in the movement of the superiority of tax credits —  a stand the Mackinac Center championed early.

A key to all of this success was the unique temper of his commitment to reform. Instead of expressing the intensity of his passion in invective, Andrew channeled his passion into an unusual blend of productivity, hard research, humor and intellectual joy. I suspect this is what Raspberry sensed in Andrew — a genuine goodwill that characterized Andrew’s writing even as he was summarily proving you wrong.

And he was a delightful colleague. There was no one I enjoyed working with more than Andrew — a sentiment I suspect all his friends and coworkers share. I recall, too, James Tooley’s words of gratitude in the forward to his remarkable and pathbreaking book “The Beautiful Tree: A Personal Journey Into How the World’s Poorest People Are Educating Themselves.” Andrew was the book’s editor, and Tooley simply wrote, “Andrew Coulson has been the kind of editor and supporter an author dreams of, through good times and bad.”

Perhaps most tellingly, Andrew’s passion expressed itself in a willingness to learn. He stayed current with education research. He pressed himself to master complicated statistical skills, most notably in his conceptually vigorous Mackinac Center study “School District Consolidation, Size and Spending: An Evaluation.” More recently, and almost until his death, he bootstrapped himself up the learning curve of videography as he scripted, hosted and produced a multi-part video series in the tradition of Milton and Rose Friedman’s “Free to Choose.”

The series, now being finished by a professional firm, asks and answers a simple question: Why don’t educational innovations that produce outstanding academic results simply sweep through our schools in the same way that, say, iPods blew away the Walkman? If the final product is anything like the rough cuts I’ve seen, the series will do him justice, providing a showcase not just of his research, but of the man himself.

Andrew was a generous and talented human being who worked for freedom of choice for all children in education. This is surely tribute enough, but in Andrew’s case, I must add that he was a good man, and that he will be missed by virtually everyone who knew him. I join my colleagues at the Mackinac Center in wishing Andrew’s family, friends, coworkers and, most particularly, his wife, Kay Krewson, every solace in the days ahead.

Thomas A. Shull is an adjunct scholar with the Mackinac Center for Public Policy. He is the Center’s former senior editor and former senior director of research quality.