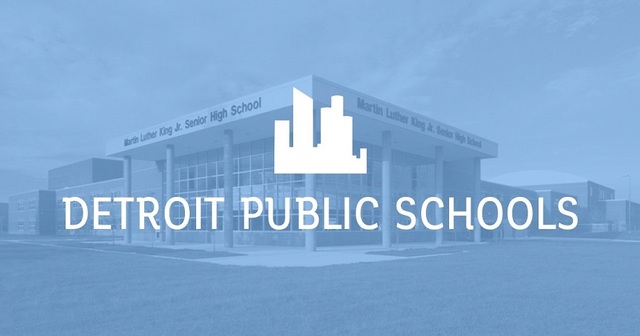 Put Parents in the Drivers Seat of Detroit School Reform

Opportunity to include neglected voices in the new year

As Detroit’s public school system spirals toward insolvency and Michigan political leaders talk of bailouts and whether the district should remain under state receivership, one key group remains largely voiceless: parents of the Detroit children whose futures depend on having access to quality schools, regardless of what political entity operates them.

Parents’ voices do occasionally break through, however, with priorities that clash with those of the status quo system’s vested interests.

Exhibit one is an October poll released by the Michigan Association of Public School Academies, which found that seven in 10 Detroit parents want more school choice. Eliminating the competition represented by one of those choices – charter schools – is among the top objectives of the status quo interests.

Evidence of parents’ frustration was also found tucked below the fold of a recent Associated Press story about one proposed bailout plan for the failed school district. The mother of two 10th-graders, Wytrice Harris, was quoted saying that the Detroit school her children attend has failed to provide a full-time English teacher for most of this academic year.

“None of us have local say in our schools,” Harris said.

And no say could be more local than placing greater control of their children’s own school into the hands of parents. When students and their families are freed from being the wards of public school officials, the priority of placing a great English teacher in front of every class will assume its proper place.

School choice is not a silver bullet, but it more closely aligns with grass roots Detroiters’ own observations and offers a tangible promise of better things to come. Forty-two percent of respondents to that October poll said that public charter schools have bettered the city’s overall education climate, compared to just 24 percent who said charters were making the situation worse.

Research backs up the popular view. The typical Detroit charter student picks up 70 additional days of learning each year in core subjects, according to a 2015 study by Stanford University’s Center for Research on Education Outcomes.

The new year brings with it an opportunity for a fresh look at a stale debate and skewed priorities. Michigan policymakers should welcome more partnerships between quality charter school authorizers and successful school models, and put parents in the driver’s seat when it comes to making decisions about their children’s education.

Reaching lofty goals for Detroit students may seem like an unattainable dream. But success can only come if the conversation includes the most critical “vested interest” of them all — the parents of the children who depend on public education to provide them a brighter future.