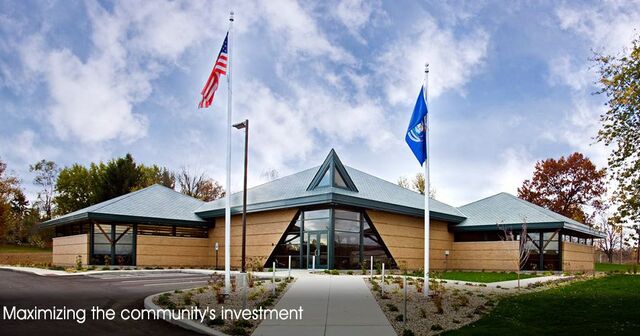 Innovating outside of district boundaries

At a time when some education officials blame school performance on student background and a lack of funding, the success of Berrien Springs Public Schools is a welcome contrast.

Unlike other school districts that heavily restrict which students can enroll through Schools of Choice, Berrien Springs opens its school doors widely: More than 300 Benton Harbor students used the program to attend Berrien schools this year.

Berrien Springs officials also created an alternative education program to serve at-risk high school students in Battle Creek — more than 80 miles away. The Battle Creek program enrolls 275 students, and its first graduate was an 18-year-old mother who did homework at night after putting her child to bed, said Principal Bob Kubiack.

The district's innovation and service to at-risk students has paid off. Enrollment has steadily increased during the past five years, from about 1,830 students to 2,260 — a 23 percent increase. The district's fund balance has grown from 4 percent to more than 20 percent.

Berrien Springs is rethinking the notion of districts bound by lines on a map, well ahead of lagging state policy.

Bermingham said the desire to develop the district's Battle Creek program grew out of the "desire we have to make a difference, more than just in Berrien Springs."

"We have to change the concept of education with these [geographical] boundaries of responsibility," he said.