No regulation without representation

When the Legislature passes a bill, it often omits many of the details needed to make the bill complete. To address this shortcoming, the Legislature requires a regulatory agency, such as the Department of Natural Resources and Environment, to write regulations to supplement the bill's language. Hence, the agency drafts the regulations, revises them after taking testimony at "public hearings" and promulgates the regulations as law.

These regulations are effectively laws, but unfortunately, they have never been voted on by the people's representatives in the Legislature. Moreover, agency hearings typically involve less public participation than the legislative process does, and legislators often complain that the regulations distort the bill's intent.

The Legislature should end this unresponsive and undemocratic process for all regulations — not just environmental rules — in the following ways: 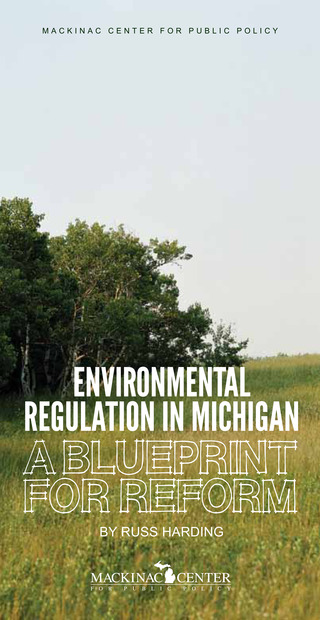