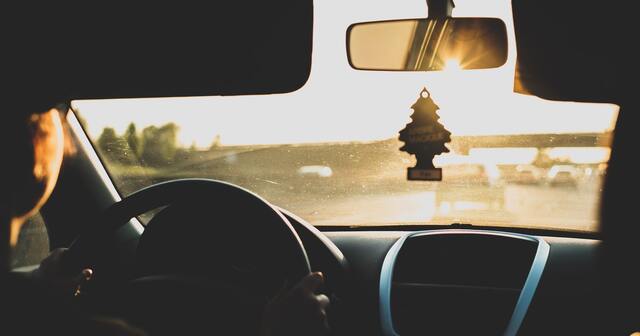 Worries Over Medicaid Costs No Reason to Oppose No-Fault Reform

Several news articles and press releases from politicians have highlighted the fact that the proposed changes to Michigan’s auto insurance laws may result in increased costs for both Medicaid and private health insurance. There’s no denying this possibility — a key feature of these reforms is to allow drivers to limit or opt out of buying medical coverage through their auto insurance plan. While this is a valid concern, it is minor compared to both the savings motorists will realize and to the overall state spending on Medicaid.

The Michigan Senate Fiscal Agency estimates that the potential increased cost of Medicaid from these no-fault reforms may be $66 million in 10 years’ time. This sounds like a large sum, until it is put in the context of the total amount the state spends on Medicaid and overall. In fiscal 2017, Michigan spent about $16.8 billion on Medicaid. Even if the state had to spend that $66 million immediately, it would only represent an increase of about 0.4% of Medicaid spending. Moreover, total spending from state sources is about $33 billion — spending $66 million more would boost this by only 0.2%.

As these comparisons suggest, it is unlikely that the $66 million more that may have to be spent on Medicaid will have a meaningful impact on other state spending priorities. In fact, it’s smaller than the amount of uncertainty lawmakers regularly handle when determining the budget.

For instance, lawmakers rely on estimates of tax revenue that are published a few times a year to determine how much money they will have available to spend. Just yesterday the Senate Fiscal Agency published its monthly revenue report and found that the revenues just for the month of April were $323 million more than had been anticipated. Revenue estimates for the state’s general fund are now $150 million more than they were at the beginning of the year. The $66 million in potential increased Medicaid costs amounts to less than regular adjustments that are needed based on fluctuations in these revenue estimates.

But it’s not just Medicaid costs that will be impacted. Some worry that private insurance premiums may go up too. This is true: If more drivers opt to use the medical coverage provided through their employer-sponsored health insurance plan, it could potentially increase the premiums of these plans. There’s no way of estimating how much of an impact this might have, especially considering the multitude of factors that can impact the price of a health insurance premium. Nevertheless, it’s important to remember that any increased costs that employers or employees may experience as a result of these reforms will be but a tiny portion of the amount they’ll be able to save on their auto insurance premiums.

A final bit of context is needed to put this problem into perspective. No other state requires drivers to purchase unlimited medical coverage as part of their auto insurance. The proposed reforms may slightly increase the costs of other insurance programs, but only to the extent that is common in every other state. In other words, these changes would at worst amount to Michiganders paying similar rates for Medicaid and private health insurance as everyone else in the country.

The bottom line is that these potential increased costs are not a reason to oppose reforming Michigan’s auto insurance laws. Michiganders will be far better off with these reforms, even if they produce a minor increase in costs for other insurance programs.