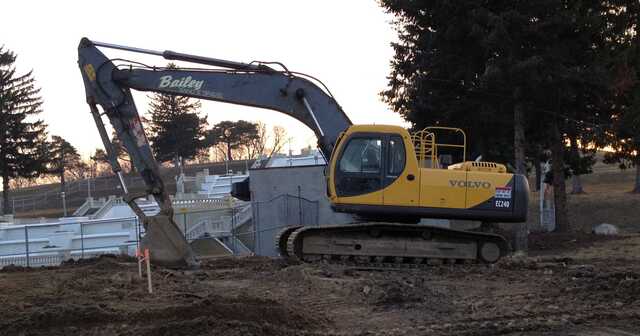 Why Michigan Should Repeal Prevailing Wage

Law benefits big companies at the expense of taxpayers

If Michigan lawmakers want to increase competition and reduce costs for taxpayers, they should remove the arbitrary and archaic prevailing wage.

Michigan’s prevailing wage law — which mandates a wage for laborers working on certain government projects — is one of the most stringent in the nation. The standard sets absurd price levels for government work, leaving taxpayers on the hook for higher bills. The prevailing wage costs taxpayers hundreds of millions of dollars annually and benefits large companies, which are in a better position to absorb the higher costs that smaller companies cannot afford.

Jarrett Skorup, director of marketing and communications at the Mackinac Center, explained the argument against prevailing wage in an interview on WDET 101.9 FM:

Nobody when they’re doing their own private work starts out saying ‘I’m going to pay at least this amount.’ They go out, they evaluate the quality of the work, they determine their budget for the project, and they go from there.

Lawmakers are expected to vote soon on whether to eliminate this law, allowing school boards, universities and local government to accept bids on projects the same way as private sector businesses.

Prevailing wage removes the ability for taxpayer funded construction projects to have a competitively low price, harming taxpayers and small businesses. Scrapping the prevailing wage will save money and allow it to be allocated elsewhere.

Listen to the full interview here.