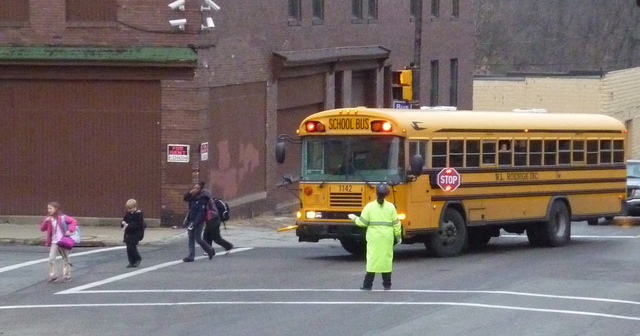 Why Michigan Has a Pension Problem

Everyone wants to avoid responsibilities on retiree benefits

The largest fiscal issue facing the state of Michigan is retiree benefits. For decades, the state and local municipalities have promised more retirement benefits to employees than they have set aside to pay for.

Gov. Rick Snyder and the Legislature are debating what to do about this. There is nothing inherently wrong with pension systems — the problem is that politicians simply don’t fund them and instead pass the costs of today’s government onto future taxpayers. For example, the state has saved $29 billion less than what is needed to fund the school employee retirement system and local government pension systems are similarly underfunded. That being the case, state and local governments should shift new employees to 401(k)-type plans, which pay the full cost of retiree benefits as they are earned and cannot be underfunded and passed along to future taxpayers.

But interest groups are resistant. Unions, which have largely kept quiet while governments shortchanged their members’ retiree benefits, defend the status quo. And local governments, especially those who have not properly funded their systems, are pushing back on reforms.

The governor has a committee which is supposed to be figuring out the problem and suggest reforms for municipalities. But by all appearances, the local government and employee unions are using that committee to simply call for higher taxes.

The Lansing State Journal provides a vivid example of how this is framed in the media:

Despite the improving economy, local government leaders have said property taxes and revenue sharing from the state have not risen fast enough to keep up with those and other rising costs.

Such shortfalls across the state put services such as police and firefighting at risk, officials have said.

So, according to this framing, local governments’ debt is a result of a lack of revenue from the state and local property taxes. Putting the picture into perspective shows that that’s not the real issue.

Lansing would have gained an extra $10 million if the state had increased revenue sharing and property taxes had been recession-proof. But the city added nearly $270 million in debt over that time — the extra $10 million would have been about as useful as a band-aid on a gunshot wound. The problem is not one of revenue; it’s that the city has not set aside enough to pay for the benefits that they promise their employees in retirement.

The issue is the same across Michigan, and the only way to solve it is to stop letting the hole get bigger by closing the system to new employees and offering them defined-contribution, 401(k)-type plans instead. Only then will cities like Lansing and other municipalities around the state and the state government be able to meaningfully address the debt owed to current workers and retirees.