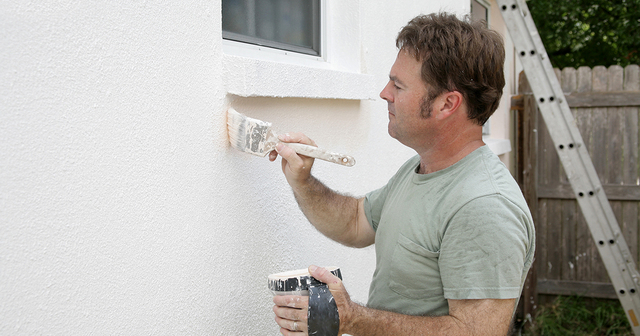 Why Does Michigan License Painters?

Few other states do

Michigan would join the vast majority of states in freeing prospective painters from needless government licensing requirements and fees if it passes proposed changes. That’s a good move, and would be another step towards right-sizing regulations.

The state requires anyone who wants to earn a living as a painter to complete 60 hours of courses, pay nearly $300 in fees and pass an exam. The would-be painter must be at least 18 years old — meaning two high schoolers can’t legally team up to paint barns for the summer.

By any standard, this is unjustified. Painting has virtually no impact on public health and safety, knocking down the usual argument used to justify state licensing. According to the Institute for Justice, only 10 states require licenses for painters. If unlicensed painters were a harm to society, we’d have heard about it by now from our neighbors in Indiana and Ohio.

The state licensing agency isn’t doing much to enforce the state-mandated licenses anyway. According to the U.S. Bureau of Labor Statistics, there are nearly 4,000 professional painters in Michigan – but according to the state, only 425 of them are actually licensed. Not all of the people painting in Michigan without a license are earning a living illegally (you can work under the supervision of a licensed painter), but many are. Yet the state has not cracked down on any unlicensed painters in the past two years, according to an open records request. That means painters who follow the law are competing with those who don’t.

House Bill 4608, sponsored by Rep. Jeff Noble, R-Plymouth, recently passed the state House. When the Legislature returns in the fall, the state Senate should pass it.

Michigan’s overbearing licensing laws cost approximately 125,000 jobs and $2,700 per family in higher consumer costs, according to one estimate. Removing the state requirement that painters be licensed is a positive step on the path toward comprehensive reform of our occupational licensing laws. Learn more at www.mackinac.org/licensure.