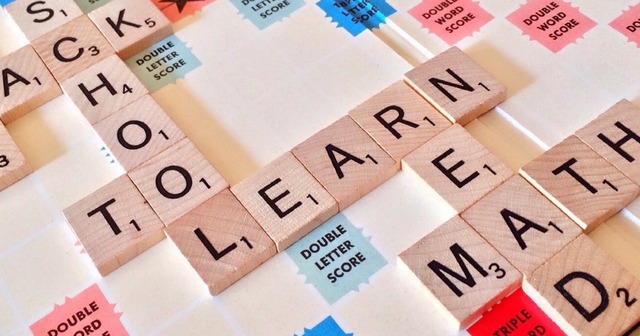 What You Really Need to Know about Michigan Charter Schools

A recent MLive article claimed to offer “Everything you need to know about Michigan’s charter schools.” It didn’t do that, and worse, offered faulty data that leads readers to see charters in a more negative light than they deserve.

MLive should get credit for featuring some accurate information about charters – namely, that they serve greater shares of low-income and African American children than their counterparts in district schools. It also mentions, correctly, that charters are more commonly located in the metro Detroit area. But the story omits key basic facts about public school academies (the state’s legal name for charter schools). Chief among the omissions may be this: They only exist because parents have sought them out as favorable alternatives to their default education options.

The MLive article overlooks not only the role of parents’ judgment about school quality, but also the most credible research available. Instead, it creates a misleading and unflattering picture of charters by relying on a dubious analysis. In its only examination of academic performance, MLive sums up Michigan charter school test scores with this finding: “About 56% of charters had a lower overall passage rate than schools with similar characteristics. That compares to 41% of charters that outperformed their comparison group. For the remaining 3%, there was no difference in passage rates.”

The claim makes it sound like charter schools don’t fare well when compared to district schools serving students from similar demographics. The source for this claim is the Michigan Department of Education’s Parent Dashboard, an online tool that allows users to make visual judgments of different schools’ characteristics and results. But the tool is flawed.

Take for instance the 28 schools compared with Star International Academy, a Dearborn Heights brick-and-mortar charter school. More than 93% of its students are eligible for free or reduced-cost lunch due to family poverty, which is significant because poorer students tend to arrive at school with greater deficits of academic skills and knowledge. The department compares this school to a group which includes seven schools where less than half of students are economically disadvantaged. And seven of the comparison schools are located far away in the Upper Peninsula, while three others provide primarily online instruction.

According to the department, schools that are compared —“similar schools by student characteristics” — must serve the same grade level. Yet a school like Star International that offers grades K-12 can be matched up against campuses that serve only elementary, middle or high school students. Half of the formula for finding a similar school is based on student enrollment. Only 20% is determined by the share of students who come from economically disadvantaged families, with the remaining 30% split between similar student-teacher ratios and per-pupil spending.

The rationale behind this approach is puzzling. Where does research indicate that two schools of the same size should be expected to produce similar results, all else being equal? Take, for example, the collection of more than 700 Michigan schools that serve only grades K-5. The relationship between the number of students at a school and its average scores earned on the most recent M-STEP test is very weak.

Yet at least one matter of socioeconomic status clearly matters, and it’s included in the Mackinac Center’s Context and Performance Report Card. There is a strong relationship between a school’s percentage of students eligible for free lunch subsidies and its standardized test scores: A higher percentage means lower scores. The report card accounts for that relationship, and charter schools are disproportionately found among the highest and (to a lesser extent) lowest ratings on it.

Three studies provide the most rigorous assessments of Michigan charter school performance. The most recent is a University of Michigan study that looked at students who applied to attend one of the state’s 46 National Heritage Academies, all public charter schools. Those who won the random lottery for admission improved their math achievement measurably more than those who did not get in.

Two studies from Stanford University’s Center for Research on Education Outcomes didn’t use the same sort of gold-standard methods, but they do comprise the best available analyses of broader Michigan charter performance. CREDO matched students from different schools as “virtual twins,” based on a series of objective characteristics. The researchers’ 2013 statewide study found that those attending charter schools outperformed their district peers across the board. CREDO’s 2015 study reached the same conclusion about Detroit.

Any of these studies has a stronger case to be included in “everything you need to know about Michigan charter schools” than the suspect analysis MLive employed. But even they don’t tell as much as the fact that thousands of parents continue to hope in these schools and choose them as the best way to help their children succeed.