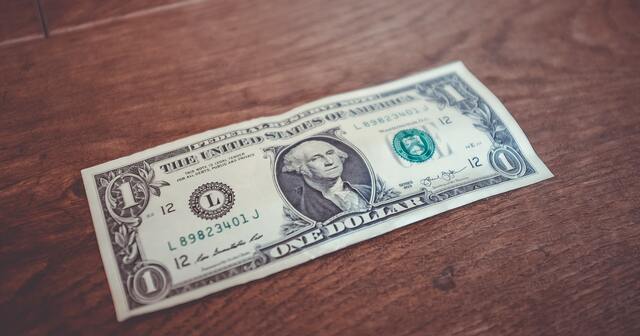 Michigan Rep. Thomas Albert, R-Lowell, is imploring state administrators to use better assumptions when determining how much they are going to put into the school employee retirement system. The state owes the retirees and employees in the system a lot more than it has saved, and using better assumptions can help it pay down the debt faster.

Administrators are supposed to contribute money to the pension system during each employee’s career, so there is money available to fund retirement checks when the time comes. This ensures that the costs of employment are not deferred onto future taxpayers. It also means that the people who get the public service of government employees are the ones who bear the costs.

And it secures the retirements of the people who get pensions. A well-funded pension system has enough money to pay for the benefits that its members have earned. Retirees don’t have to worry about whether taxpayers are going to struggle to catch up on debt, because there’s enough money in the system to pay their pensions.

What employees earn for retirement is difficult to figure out, however. Their benefits are defined by how much they are paid, how many years they work and how long they will collect a pension. Likewise, how much the state pension fund earns on its investments matters a lot, too. If administrators overestimate investment growth or underestimate the pension payouts, then the pension system gets underfunded.

Lawmakers always seem to find better uses for dollars than to put them in the pension system, however. So it’s unsurprising that most government pension systems across the country are underfunded.

It’s good that there are lawmakers who buck this trend and want to catch up on pension debts. Making pension managers use more stringent assumptions means that taxpayers have to put more cash into these pension systems today. The demands on the government to spend cash are vast, however, so increases in pension contributions get weighed against other spending. Still, the government owes it to both pensioners and taxpayers to maintain a well-funded pension system, so pension funding ought to be a priority.

In Rep. Albert’s case, he wants the state to lower its assumption about quickly the state government payroll will grow. This assumption determines how fast the state ramps up its debt payments.

The state probably shouldn’t assume that payroll is growing, though. The value of paychecks covered by the system have fallen from $10.4 billion to $8.3 billion from 2004 to 2018. So it’s good that there is agreement to stop using an assumption that is unlikely to be true, even if there is not yet a consensus about when the change should take effect.

The administration’s delay costs taxpayers over the long term because it defers pension payments to the future. Doing so frees up cash in the short term and costs more over the long term. As with other debts, pension debt grows until it is paid off.

Lawmakers ought to pay close attention to state pension systems and try to pay off the state’s debts. It’s good for government employees and taxpayers alike.