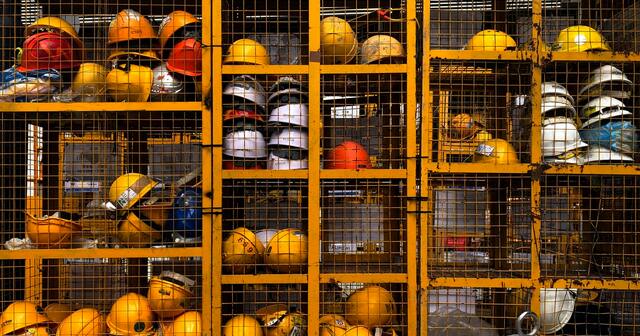 Every person in Michigan relies, to a certain extent, on licensed workers. But the state’s licensing laws greatly reduce the number of people able to do those jobs. A new bill package would help change that.

A new report from Peter Q. Blair of Harvard University and Bobby W. Chung of Clemson University adds to the body of economic literature on the employment effects of licensing laws. “How Much of a Barrier to Entry is Occupational Licensing?” estimates that mandatory state licenses lower the number of people working in an occupation by 17% to 27%.

Importantly, this new paper considers the varying requirements found in licensing laws, such as mandatory exams, training, continuing education, and whether they prohibit people with a criminal record from obtaining a license. This last requirement is a common one for occupational licenses in Michigan, and it may do the most to block people from getting licensed.

The good news is that Michigan is considering a bill package that would make it possible for some ex-offenders to qualify for a license.

The state’s apparatus for issuing occupational licenses could soon get an overhaul from a package of bills recently introduced in the Legislature. The bills would impose greater transparency requirements on licensing authorities and prevent them from denying a license for a past criminal offense not directly related to the field of work a license applicant is trying to enter. This could open up hundreds of types of jobs to the 500,000 state residents with a criminal record.

Nobody should be forced to hire someone with a criminal record if they don’t want to. But, especially at a time when businesses claim they can’t find enough qualified workers, the state should not unnecessarily stand in people’s way of finding gainful employment.