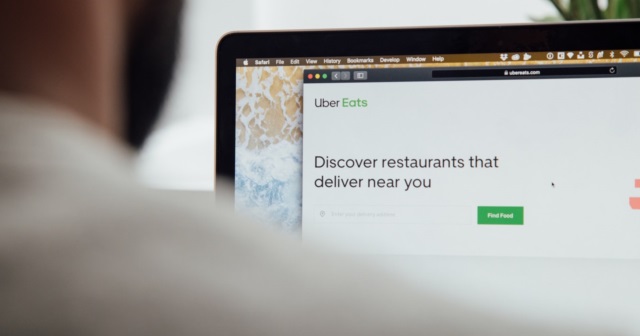 Anywhere between 1 million and 5 million workers may be affected

The road to hell is paved with good intentions, as California has discovered thanks to a recent court decision. On Aug. 10, the California Superior Court rejected an attempt by Uber and Lyft to stay the effects of a law that would have classified their drivers as employees. This, in turn, prompted both Uber and Lyft to prepare to shut down their California operations. Although a later appeal resulted in a temporary stay, the threat of a shutdown continues.

A little background is warranted. The California Legislature, in an attempt to improve benefits for gig economy workers, passed AB5 in 2019. This bill severely restricts companies’ ability to classify workers as independent contractors, and further mandates that companies give employees benefits, including health insurance. Rather than having better working conditions as a result of the law, many contractors suddenly found themselves out of a job when companies could not afford to pay them employee benefits.

It's little wonder that employers would rather lay off employees or shut down operations than comply with AB5. For Uber and Lyft, the cost of complying with AB5 comes to $3,625 per driver. This cost, when applied across each company, represents expenses of $507.5 million and $290 million, respectively.

It’s not just Uber, Lyft and their drivers that are casualties of AB5. Vox Media has already laid off 200 freelance journalists. Other media companies are now avoiding AB5 by hiring contractors who live outside California to cover California-focused stories. If Uber and Lyft shut down their California operations, another 220,000 Californians will lose a source of income. The overall impact of AB5 on Californians is, as of yet, unknown, but some sources estimate that anywhere between 1 million and 5 million workers may be affected.

As the Foundation for Economic Freedom notes, the real winners in this situation are the unions. Faced with severe restrictions in using independent contractors, employers are forced to rely on traditional employees in traditional workplaces. These workplaces are far easier for unions to organize, which, in turn, creates more opportunities for them to collect dues. In short, unions benefit from AB5, while millions of nonunion workers are left jobless and unable to pay their bills.

Uber and Lyft are continuing to fight AB5. In the meantime, however, millions of Californians are left continuing to wonder whether future developments will leave them without a source of income and a convenient source of transportation.