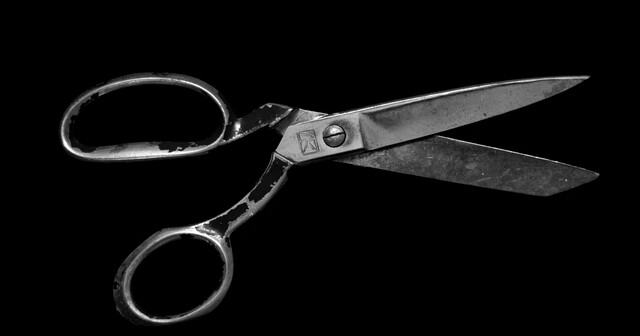 Gov. Rick Snyder has signed his last budget (fiscal year 2019) into law, and it manages to cut more than $10 million, or 8.8 percent, of spending on two major subsidy areas of his own creation. Despite this reigning in of the state’s corporate and industrial handout complex, the state’s tourism promotion wing garnered an extra $1 million for a 2.9 percentage point increase.

Both types of spending should be reduced to $0 and the money spent instead on more vital priorities. These include, but are not limited to, higher spending on efficient transportation infrastructure or cuts to Michigan’s personal income tax rate.

The “Business attraction and community revitalization” line item in the state budget will be funded at $105 million and supports the Michigan Business Development Program and the Michigan Community Revitalization Program, along with several smaller items.

I recommend cutting every dollar from the business attraction portion of the line item. It funds the grants given out by the Michigan Business Development Program, something the Mackinac Center has studied at length. The MBDP was created to replace the failed Michigan Economic Growth Authority program, and it was supposed to create jobs by handing out taxpayer-funded subsidies to companies state bureaucrats deemed worthy of fiscal favors. But it has failed in its task.

Mackinac Center research released last February showed that – by our count – one-third of all deals approved between 2012 and 2016 were in or are in some stage of default or had been dismissed from the program outright. A statistical model we created to isolate the impact of the program showed a negative impact: For every $500,000 in grant money disbursed, there was a loss of some 600 jobs in the average county in which projects were located.

Another program that should be cut is the state’s Pure Michigan tourism promotion program. It is also a money-losing venture for state taxpayers.

The state says that the campaign is successful, but its conclusions are built upon questionable methodology. As just one example, the state claims Pure Michigan has a huge return on investment. The contractors who estimate that ROI, however, exclude about 50 percent of the costs associated with the program, including the cost of making the commercials — a keystone of the program. Where else but government can you ignore the cost of an investment while promoting the benefit of that investment?

The state’s corporate handout complex deserves to have its budget cut, and cut deeper than we have seen this year. Still, it’s a good start, and the next governor could cut more still. He or she could do better by spending the money on transportation infrastructure or letting people keep more of what they earn through a cut to the personal income tax rate.