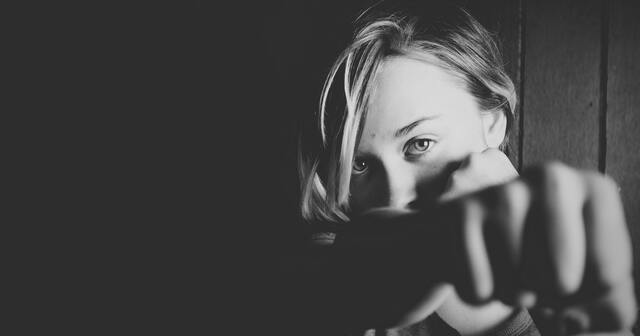 School Safety is a Top Concern for Parents

After the tragic events of February 14, 2018, Broward County, Florida, became known nationwide by one word: Parkland. Home to the sixth-largest school district in the U.S., Broward became the focus of state and national attention after a school shooting took the lives of 17 students and adults at Marjory Stoneman Douglas High School.

A federal commission was appointed to review the overlap between burdensome federal policies that limited schools’ options on how to keep students safe and Parkland’s school district provisions. The Mackinac Center was a signatory on a letter to Education Secretary Betsy DeVos calling for her agency and the U.S. Department of Justice to rescind this example of federal overreach. (DeVos and the Department of Justice did so in December.)

Last fall, in my interview with Kenneth Preston, a Broward County student who closely tracked the events and spoke before the school board about school safety issues, he told me, “The students that knew something told adults and the adults didn’t do something. We know a lot more about the logistics of [the alleged shooter] being pushed through the system.”

As we celebrate National School Choice Week (January 20-26), state lawmakers should be reminded that parents have been saying something similar for many years. In a 2018 study of K-12 private school students using vouchers in Washington, D.C., parents and students report higher levels of perceived school safety than before they were using the scholarship. A study of Milwaukee’s school voucher program, the oldest such scholarship program in the U.S., found that parents ranked school safety as the third most important characteristic that they looked for when choosing a school. Safety was the highest-ranked indicator after issues relating to academic quality.

In Georgia, safety-related issues were parents’ top considerations when choosing a school in a 2013 study. Research from New York and Ohio found similar results. In the largest survey ever conducted of a private school choice option, Jason Bedrick of EdChoice and my colleague Lindsey Burke found school safety ranked third on parents’ list of priorities when choosing a school. And in Michigan, 20 percent of charter school parents surveyed last year by the Mackinac Center listed concerns with safety as a primary driver for deciding to exercise school choice.

In recent years, research has demonstrated that students who choose where and how they learn, using an education savings account, private school scholarship or choosing a public charter school, experience positive academic outcomes and are generally satisfied with their choice. And every parent wants their child to succeed in school — but they also want their child to be safe. Nothing can replace the peace of mind that comes from knowing your child is going to be protected from harm.

The Parkland event and the local, state and federal activity since has made National School Choice Week even more important for families in 2019.