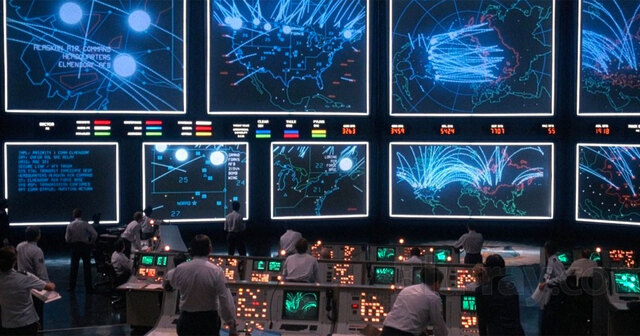 Say No to Business Subsidies

Michigan should sign onto an interstate compact to eliminate corporate welfare

Michigan offered Foxconn $700 million of taxpayer money plus tax exemptions for its factory that went to Wisconsin, a state which offered Foxconn $2.85 billion of taxpayer money, also with exemptions. Michigan offered Amazon an undisclosed amount of money for its headquarters project that went to northern Virginia, which offered the company a at least $750 million in taxpayer-paid subsidies. States should stop this kind of bidding and let these decisions happen without handouts.

Business subsidies are bad policy. They waste money and the money it wastes means that the economy winds up with fewer jobs. And besides not producing their intended effects, they give people on different ends of the political spectrum a reason to oppose them. People on the left should not like that they deliver money to wealthy people. And people on the right should not like that they play favorites in the market. Yet every state offers some kind of subsidy.

It seems that it is tough to say no when companies float projects like the Foxconn factory or the Amazon HQ2. Some feel that this is the price of living in a competitive economy. Or as one former Michigan governor put it, “Every state is competing, and we cannot lay down our arms.”

I think our mothers might mention something about bridges.

Lawmakers should not be engaging in this kind of competition. The competitions over business climates and quality of life are worth fighting. But the competition to see who can offer the most subsidies leaves us all worse off, except the businesses that get the money.

Lawmakers have a tough time reining the programs in. They don’t want to lose to other states.

That’s why lawmakers can get together in an interstate compact to end corporate welfare. States can sign it and keep offering their business subsidies. But they then get rid of all of their programs when enough states sign on. It is a multilateral disarmament pact.

It will help all the signatories because the competition for jobs is more of a competition for the illusion of jobs. The places that land these kinds of footloose offices and factories influence only a fraction of the job creation that goes on in the economy, and it does so at a hefty cost to the taxpayer.

While there may not be a strong economic reason for these programs, they provide some kind of political payoff. Otherwise, every state wouldn’t offer them. Part of the political logic is that lawmakers may look bad if they lose a big project to a state that offers subsidies.

This compact addresses that fear, and Michigan should sign on.