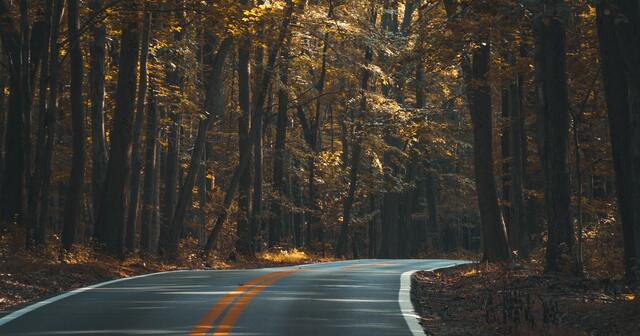 As legislators discuss how to respond to Gov. Whitmer’s plan to fix the roads by taxing fuel at the highest rates in the country, residents should know that Lansing has more money in this recovery to address state fiscal priorities.

The state is currently budgeted to spend $8.7 billion more in revenue from the income tax, the sales tax, fuel taxes and other state revenue sources than it did in 2010. This is a 14.5 percent revenue gain above inflation.

Spending continued to grow this year. Though the initial budget called for small gains, lawmakers were able to find $838 million more in state money to spend on the current fiscal year. Total state revenue increased by more than $1 billion from last fiscal year.

The governor expects further gains for the upcoming year. Even without the call for $1.4 billion in increased taxes, her budget rested on $378 million in revenue growth.

The $1.2 billion gain between what was initially budgeted for this year and the revenue estimate for the upcoming year is a 3.7 percent increase in revenue.

Some of the revenue increase comes from policy changes, but the state’s economic growth drives revenue upward as well.

That increase gives lawmakers a larger pool of revenue to accomplish their priorities when they set annual budgets. Beyond growth, legislators should also consider some recommendations to cut things that ought to be less of a priority than road funding.

But even if policymakers don’t take all of those savings recommendations, the state economy has given them more revenue to accomplish their goals.