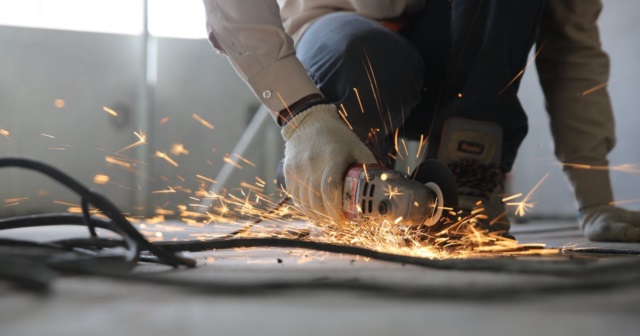 Lawmakers should focus on regulatory reforms

During an election year in which politicians are in full campaign mode, I would not normally look twice at one of their high-profile pronouncements. After all, we are now in the “silly season” for dramatic politics. Last week, however, the White House got my attention, as it marked the one-year anniversary of the Governors’ Initiative on Regulatory Innovation, a year-old initiative to encourage state and local regulatory reforms broadly similar to those adopted by the Trump administration.

The administration claims that it has taken “seven deregulatory actions for every significant regulatory action,” and estimates that its reforms have dropped the annual cost of federal regulations by $50 billion over the first three years of the president’s term. Savings this year alone may equal or exceed that. Unnecessary regulations place burdens on people, business and economies, slowing economic growth and development. This is not simply a matter of observation. It is backed by a wide range of scholarship by economists.

One example is international research published in 2012 in the Journal of Japanese and International Economies and titled “The Impact of Business Regulatory Reforms on Economic Growth.” In a study of 172 countries, it found that each new reform of regulation could, on average, be associated with an increase in gross domestic product of 0.15% over a five-year period. The author noted that regulatory reforms may have blunted the global economic decline of 2008, and that “[c]ountries with more business regulatory reforms enjoyed higher economic growth rates.”

The Economic Freedom of the World report, produced by the Canada-based Fraser Institute, ranks the United States 14th best in the world — through 2018 — for its regulatory climate. This is good, but there is still room for improvement.

A 2013 paper published in the Journal of Economic Growth tracked federal regulations over 57 years. It found that economic growth in the United States was stunted by burdensome regulations, with the authors concluding, “Regulation has caused substantial reductions in the growth rates of both output and [total factor productivity] and has had effects on the trends in capital and labor that vary over time.” (TFP measures economic output relative to inputs.) The authors also lay the 1970s slowdown of productivity growth in the United States at the feet of regulation.

A number of governors have responded positively to the president’s initiative, with occupational licensure reforms a key component. Michigan has advanced its own reforms and the Mackinac Center’s work in this arena predates the Trump administration’s initiative. The administration points to “at least 19 states [that] have taken occupational reform actions” in the last year, including Florida, which has eliminated some licenses and adopted reciprocity for some licenses earned in other states. That is, some licenses earned in other states are now accepted in Florida.

In the Great Lake State, legislation has been introduced to reform occupational licensure and the Mackinac Center hopes it will be adopted soon. Even incremental changes are positive, in that they help people advance their own career and financial interests. And many small changes add up to positive economic benefits for states and the nation.

An Institute for Justice study, “At What Cost,” argues that the costs of occupational licensing mandates, by restricting competition, “may reach $184 billion or more” nationwide, and nearly $8 billion in Michigan. This tally is IJ’s broadest measure of costs, based on estimates of misallocated resources. Even if the value of licensing reforms were just 10% of that estimated, it would noticeably impact the overall economic well-being of our nation and state.

With the end of silly season drawing near, it would be wise for serious lawmakers of any party to focus on regulatory reforms. Doing so is a low-cost way of spurring growth and development and helping others fulfill their own career and other dreams.