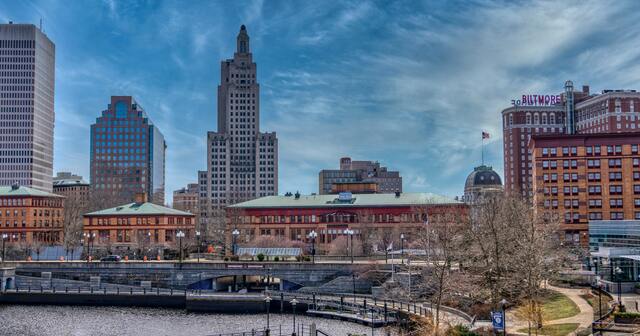 CRANSTON, Rhode Island ­– School districts in Rhode Island are violating their employees First Amendment rights, according to a demand letter sent today by the Mackinac Center Legal Foundation. The letter, sent on behalf of the Rhode Island Center for Freedom and Prosperity, informs several districts that their most recent collective bargaining agreements contain language that is in direct violation the U.S. Supreme Court’s Janus decision. The districts were found to have contract language illegally requiring agency fees as a condition of employment.

“Agency fees” were commonly used to force individuals to contribute financially to a union, even if they chose not to join. In its 2018 Janus v. AFSCME decision, the U.S. Supreme Court struck down the practice of agency fees, essentially making all public employees nationwide “right to work.” The Court declared that forcing public employees to pay agency fees to a union was directly violating their right to free association. Following the decision, it is no longer legal for public entities, such as schools, to require their employees to pay agency fees in order to keep their jobs.

A recent report from the Rhode Island Center for Freedom and Prosperity found that a largest percentage of the state’s school districts were not complying with the court decision. An alarming number of these agreements were signed or put into effect after the 2018 SCOTUS decision.

“It’s disappointing to see that even four years after the Janus v. AFSCME decision, there are public entities putting in place clearly unconstitutional language,” said Steve Delie, director of labor policy with the Mackinac Center and director of Workers for Opportunity. “It is critical that the First Amendment rights of teachers be protected. It should be their choice if they want to join a union and pay dues to do so. No one should be unlawfully forced to financially support a union just to keep their job, and we are prepared to represent anyone who was misled by this language or forced to pay union dues or fees against their will.”

“Our report found many examples of unions and school districts teaming up to blatantly violate the rights of employees,” said Mike Stenhouse, CEO of the Rhode Island Center. “This cannot stand and we are happy to team up with the Mackinac Center Legal Foundation to stand with workers and their constitutional rights.”