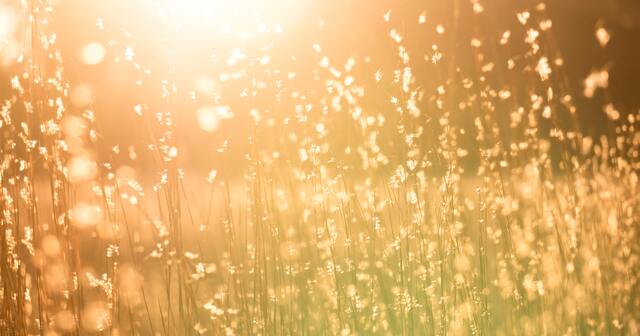 MIDLAND, Mich. ­­– The Michigan Economic Development Corporation should comply with the Freedom of Information Act and produce documents related to its Pure Michigan program, according to a demand letter sent today by the Mackinac Center Legal Foundation. The state agency’s refusal to show evidence for its remarkable claims about the tourism campaign’s return on investment continues a long pattern of secrecy.

The Mackinac Center requested the records in order to gain clearer insight into how contractors working with the development corporation calculated the return on investment for the taxpayer-funded Pure Michigan advertising campaign. In 2020, the state’s consultant boasted that the Pure Michigan campaign had a whopping $8.79 return on investment for every $1.00 spent. But the state has refused to release records showing the assumptions Tourism Economics, one of the department’s contractors, uses as part of its calculations. The Mackinac Center’s own analysis, using publicly available data and a transparent methodology, shows tourism promotion spending to be ineffective.

For years, The Mackinac Center has attempted to obtain records from the department that would allow it to verify MEDC’s claims. Throughout this time, some requests were ignored, while others were redirected to a contractor. The most recent response from the MEDC failed to address why certain documents were withheld under the Freedom of Information Act.

“Greater transparency from state agencies is desperately needed,” said Michael LaFaive, senior director of fiscal policy. “Tens of millions of taxpayer dollars are being spent just to underwrite Michigan’s tourism industry. The public deserves to know whether that spending is actually effective.”