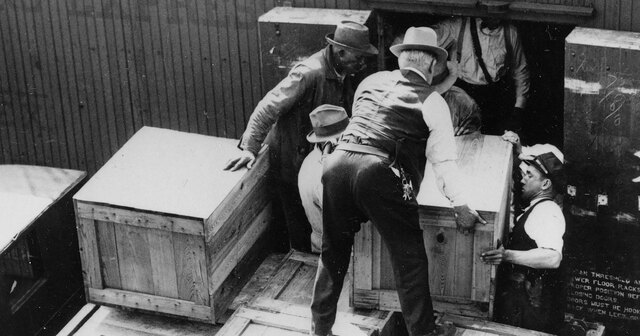 Nearly 20% of Michigan consumption due to tax evasion

MIDLAND, Mich. ­­— Over half of the cigarettes consumed in New York state were smuggled into the state, according to the Mackinac Center for Public Policy’s annual estimate of state cigarette tax evasion and avoidance. Using data from 2020, the most recent year available, the report provides cigarette smuggling estimates for 47 contiguous states.

New York remains the number one state for smuggled cigarettes. Nearly 54% all cigarettes consumed in the state were smuggled in as a function of tax evasion or avoidance. New York was followed by California (45%), New Mexico (44%), Washington state (42%) and Minnesota at 35%. Michigan ranked 15th, with a smuggling rate of 20%.

“Increased smuggling rates are often linked to increased excise taxes or prohibition of certain cigarette or other flavored products,” said Todd Nesbit, assistant professor of economics at Ball State University and Mackinac Center adjunct scholar. “Unfortunately, this also fuels criminal activity. Lawmakers should be cognizant of these unintended consequences when debating higher taxes or heavy regulation of these items.”

Lawmakers, bureaucrats and the public should be wary of current attempts to ban several products nationwide. One such attempt is a new rule being considered by the Food and Drug Administration’s Center for Tobacco Products. The rule would essentially ban menthol flavored cigarettes, which make up about one-third of the total market. Doing so would invite a huge increase in internationally smuggled cigarettes.

The likely impacts of prohibition can be seen on a state level by examining the latest change in Massachusetts’ smuggling rate. The state’s smuggling rate is almost 27%, up nearly seven percentage points after its prohibition on menthol and minty flavored cigarettes. The ban took effect in mid-2020. The statistical model used by Center scholars to measure smuggling registered the large increase, despite having only six months of post-ban data.

Massachusetts’ loss was its neighbor’s gain. The state with the highest outbound smuggling rate is New Hampshire at 52%. For every 100 cigarettes smoked in New Hampshire, another 52 are smuggled out.

“Massachusetts should be seen as something of a canary in a coal mine,” said LaFaive. “Federal officials considering bans on popular products should be wary of the effectiveness of such bans.”