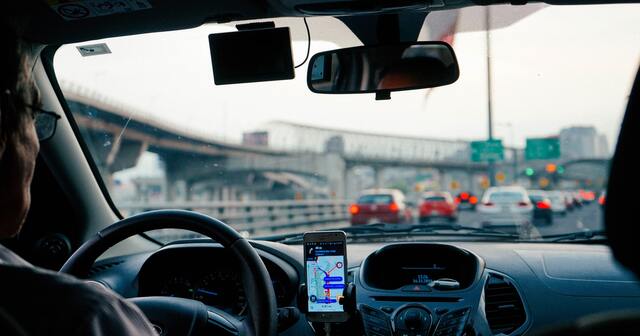 A Conversation About How To Use the Overton Window

Listening to the partisan political debate, some people may think that the only way for government policies to change is to elect the right people. While elections are important, they are not the only way that policies get changed. Another possibility is that the Overton Window shifts when some ideas become more popular, and the change can make previously unthinkable policies possible. I spoke with the Mackinac Center’s director of research, Michael Van Beek, to talk about how the Overton Window changes. We looked at the new ways policymakers thought about taxi regulations and what caused them to rethink their approach.

The Overton Window for taxi regulation was well locked into place in the early 2000s, and regulations looked the same in every major city. There were high barriers to entry and regulated prices. And there was no interest in doing something different.

Then a company used smartphones to connect people with drivers who, it found out, were interested in providing this service for much less than taxis’ regulated rates.

Its service exploded in use and popularity. But the company, Uber, was operating in a legal gray area. Theoretically, cities could have blocked this service altogether and carried on only allowing regulated taxis to offer car-for-hire services.

Instead, politicians changed the laws. The Overton Window had shifted. The regulations that were unassailable had become dated and suddenly so, and clearly in need of an update.

It wasn’t the technology alone that moved the Overton Window, but the fact that the services were popular. Politicians had the legal grounds to prevent Uber from providing its services, and some did, but, on the whole, more politicians supported legalizing these new services than opposed them. The concept had proved to work at least as well as the existing taxi-only system, and the public, generally, liked the new technology.

Lawmakers around the country reexamined their rules for car-for-hire services. It wasn’t that voters had sent a message through election results. It wasn’t that people had argued for an extreme position and settled for a new regulatory framework. Rather, legislators and local leaders were sensitive to their residents’ concerns and decided to change the laws rather than enforce what they already had.

Our conversation covers how the Overton Window helps us understand what happened in this policy arena and highlights some lessons and potential strategies to think about what is needed to shape policy. Check it out at the Overton Window podcast on Spotify and iTunes.