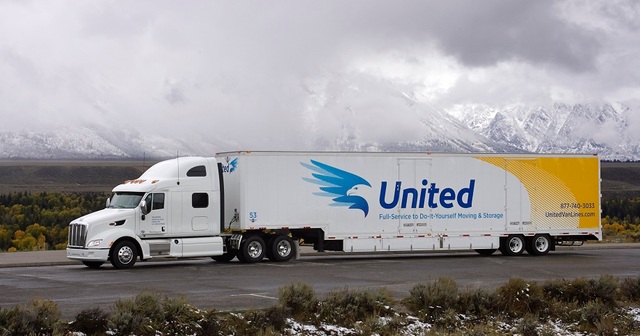 The Michigan Senate has advanced legislation that amounts to handing taxpayer cash over to well-connected developers. According to the nonpartisan Senate Fiscal Agency, the bills would transfer up to $1.8 billion from regular taxpayers to these special interests over the next 20 years.

Meanwhile, on the other side of the Capitol, a state House committee has advanced legislation to deliver some income tax relief to regular Michigan families. The bill would roll back a “temporary” tax hike imposed by Democrats in 2007 and made permanent by Republicans in 2012.

That tax hike has extracted at least $6.3 billion from families since 2007 — and at least $771 million last year alone.

A growing state economy has increased state tax collections, but legislators must still face choices. Unless Republican lawmakers are willing to embrace big spending cuts, they may find themselves in an uncomfortable position with voters. They must explain why they couldn’t let taxpayers keep a modest 0.35 percent of what they earn, but they could find a way to deliver huge handouts to a few wealthy and well-connected developers.

The higher tax rates have real consequences beyond the damage to household income statements and balance sheets. One involves the choice people may make to emigrate to a state with fewer obstacles to getting ahead.

It just may be that more people made that choice after Michigan lawmakers imposed an 11.5 percent income tax hike in 2007, increasing the tax rate from 3.9 percent to 4.35 percent. The question of why people move prompted us to ask Mackinac Center adjunct scholar Michael Hicks to undertake an empirical study to find out what influences a person’s decision.

Using statistical tools to separate out factors like warmer weather and more sunshine, he determined that for every 10 percent increase in the personal income tax rate, Michigan loses another 4,900 people every year thereafter.

In other words, that specific 2007 tax hike may have cost this state more than 50,000 residents in the past 10 years, along with their incomes, the tax dollars they formerly paid and their priceless human energy and talent.

Reversing that trend would seem a high priority for Gov. Rick Snyder, who set a goal in his 2017 State of the State speech of attracting more than 70,000 new Michigan residents from elsewhere. But rather than being a cheerleader for lower taxes, the governor says he has concerns about the House’s income tax cut.

Like legislators, the governor may have to choose: support tax relief for families and small business, or give up on attracting new residents — and watch more people leave for places where they have to pay less.

That last bit is not just speculation. Recently one of the authors (LaFaive) examined 2014 Internal Revenue Service data for Oakland, Wayne and Macomb Counties. All three experienced a net outflow of people, and the top two destination states were Florida and Texas, both of which have no income tax.

Lawmakers love to talk about how they’re “with the people” and “on your side.” If they choose to deliver hundreds of millions to a handful of politically well-connected developers while continuing to take an extra $700-plus million from regular people every year, those regular people can make up their own minds about those claims.