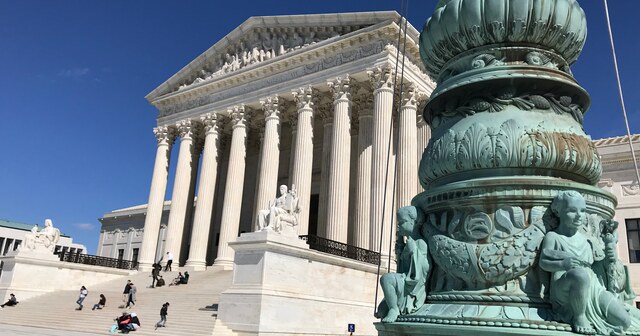 People Are Leaving the Nation’s Largest Unions After Janus Case

In the wake of a Supreme Court decision empowering every public sector worker in the country to choose whether to join or pay money to a union, the nation’s largest unions are witnessing declines in membership. The National Education Association and American Federation of State, County and Municipal Employees have lost 3 percent and 8 percent, respectively, of members who were previously forced to pay dues or fees.

The numbers come from the most recent federal LM-2 forms filed by the NEA and AFSCME. These unions collectively represent nearly four million people. Government workers like teachers, state employees, municipals workers, law enforcement workers, firefighters and more were given the right to choose in the case of Janus v. AFSCME.

The NEA’s reporting documents cover Sept. 1 through Aug. 31, including only two months when the Janus decision was in effect. Still, the number of active dues and fee payers declined by about 75,000 people, or 2.8 percent, from 2017 to 2018. Revenue for the union increased slightly, but, perhaps in anticipation of people choosing not to belong, the disbursements paid out by the NEA declined by $30 million.

AFSCME’s report covers the calendar year and was released recently, on March 26. From 2017 to 2018, the union lost about 101,000 people, or 8 percent of its membership. Revenue was down as well, and the disbursements paid out by AFSCME declined by more than $11 million.

Active members are those paying dues or fees and currently working. In order to bolster their numbers, the major unions consider retirees as members, even if they aren’t paying dues.

AFSCME was the union Mark Janus challenged because he was forced to support political positions against his will. In the short term, at least 100,000 others appear to agree with him and wanted to exercise their new First Amendment rights. It remains to be seen how many more union members will exercise this new right, which they can learn more about at www.MyPayMySay.com.