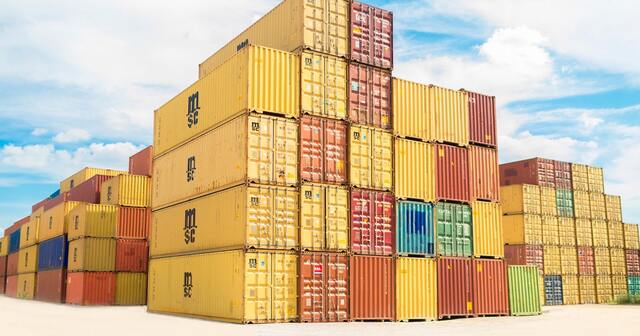 No One Will Win The Tariff Game

Most games are zero-sum, meaning there is a winner and a loser: Someone goes home with the prize, while someone else goes home empty-handed. President Donald Trump appears to see trade as a game of this nature. But unlike football, there are no winners in a game of tariffs, and Michigan may be among the biggest losers of all. Despite attempting to promote the national economic welfare, Trump’s tariffs will instead harm Michigan’s economy and the United States as a whole.

A tariff is a tax on virtually everyone except the industry it aims to protect. Since the beginning of this year, Trump has instituted protectionist policies to try to stifle foreign competition to domestic goods. Billions of dollars’ worth of tariffs have been introduced on imported goods, including steel and aluminum. These taxes have led countries like China, Mexico and Canada to reciprocate with tariffs of their own.

China recently enacted 128 tariffs on American-made goods. This tit-for-tat hits Michigan hard, especially in the automotive, plastics and pharmaceutical industries. A Brookings Institution report found that when the tally of Chinese tariffs is taken, Michigan would be the fourth-hardest hit state. China’s tariffs directly affect the jobs of more than 100,000 people in the state, with the vast majority being in automotive production.

Michigan and Detroit thrive off the auto industry. Cars are Michigan’s biggest export, going to Canada, Mexico and China among other places. The president instituted tariffs on all these countries and all of the countries hit back. Canadian tariffs on the automotive industry, in particular, are a direct hit to Michigan’s economy. Half of Michigan’s exports to Canada in 2017 were cars or vehicle parts, totaling around $15 billion.

For small farms in Michigan, tariffs have an extra sting. Canada and Mexico account for two-thirds of Michigan’s agricultural exports. The farming industry has already seen a sharp decline in income, which is projected to hit a twelve-year low in 2018. Tariffs just add insult to injury in the farming industry, exacerbating this extreme income loss.

The president has publicly asked for all tariffs to be zeroed out, which is a worthy goal. But risking a global trade war is not the most prudent approach.

It’s time for President Trump to quit the protectionist game. No one will ever win, and the United States will instead continue to be a big loser. Michigan’s economy and industries would benefit were trade barriers to fall, and removing tariffs is the first step.

Forget Greenland — Trump Should Offer Statehood to These Canadian Provinces