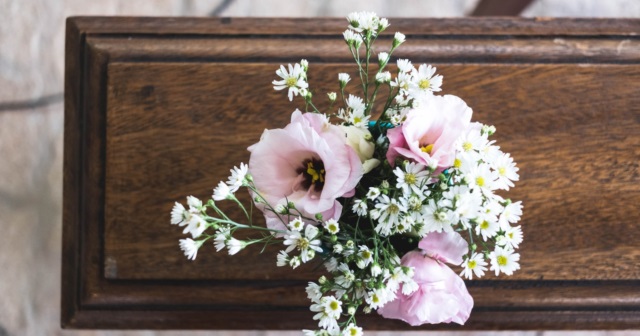 No Evidence Michigan License for Funeral Homes is Effective

But, to benefit incumbents, lawmakers looking to expand it

The Michigan Legislature is considering a bill that would expand licensing requirements for funeral home directors. The debate in the legislative committee typifies how regulations come into being, regardless of whether these regulations are wanted, needed or beneficial to the public.

House Bills 4437, sponsored by Rep. Rodney Wakeman, R-Saginaw Township, would require anyone practicing mortuary science to get a bachelor’s degree from select universities and pass state and federal exams. It also would require ongoing continuing education requirements for the first time and make it more difficult for someone with a license from another state to come to Michigan and work in the field.

According to Gongwer News, Wakeman himself is a funeral home operator, and the bill is supported by an interest group representing current funeral homes and mortuary science schools. Those groups will be the chief beneficiaries of these new, more stringent requirements, because it will mean more revenue for the schools and less competition for current funeral homes. Individuals and businesses with a license already would be “grandfathered in,” meaning that these new requirements will not apply to them, only their future competition. This is all too typical of how most licensing rules come into place.

Wakeman notes that many other states require continuing education. But there was no evidence at the committee hearing that these requirements improve public health.

In fact, the evidence suggests the opposite. The state of Colorado, to the consternation of the national funeral directors association, requires no license for mortuary science or other related fields. The state delicensed funeral homes in 1983, and a recent study found that this led to a drop in funeral prices for consumers, compared to the rest of the country. Is there evidence that Michigan has fewer problems in the funeral industry than Colorado?

Proponents of licensing laws argue that they protect the public and ensure that operators conduct themselves properly. But just two years ago, Michigan made national news when it was revealed that two funeral homes in Detroit were improperly storing the bodies of dozens of deceased infants. They were condemned for “deplorable, unsanitary conditions” among many other violations. These homes had proper state licenses, a fact that didn’t stop unprofessional behavior.

Michigan has spent years slowly repealing some of its occupational licensing laws, recognizing that they rarely serve to protect the public. The laws often merely raise prices for consumers, prevent people from working and reduce economic opportunities. If lawmakers are going to expand licensing, they should do so in the least restrictive means possible, and they should require evidence that these requirements will directly lead to improved public safety.