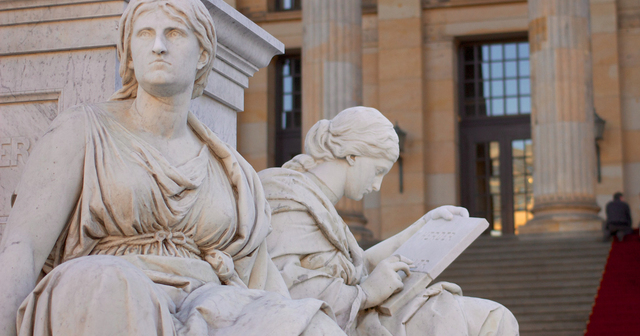 Conventional wisdom says that if you’re trying for policy reforms, you had better get everything you want in the first attempt. Once the Michigan Legislature takes action on a certain topic, it considers the issue “fixed,” and its appetite to address other similar reforms greatly diminishes.

Well, maybe that’s true for some issues, but apparently not for criminal justice reform.

Michigan GOP lawmakers took their first swing at this topic in 2014, with a small package of bills aimed at reducing the size of the prison population. It didn’t pass, but every year since interest around this issue has grown. A wide-ranging, 18-bill package passed in 2017, and yet lawmakers are teeing up several impactful packages this year as well, including:

With these and other proposals garnering increased bipartisan support, it’s safe to say that this Legislature is not fully satisfied with previous reform efforts and is pushing the envelope for further changes. By and large, this positive momentum holds promise to make Michigan’s criminal justice system more fair, efficient and effective.