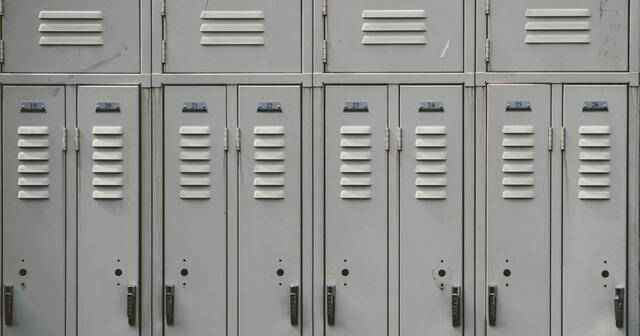 The four schools are International Academy of Macomb, City Middle/High School in Grand Rapids, International Academy in Bloomfield Hills and Washtenaw International High School in Ypsilanti. Each of these schools is operated by a conventional district or intermediate school district, and selectively admits incoming students based on prior school performance and other aptitudes. The ability to screen out less academically skilled students represents a noteworthy qualifier.

Ranking directly behind the four selective-admission schools were Rochester Adams High School, a conventional district school in Oakland County, and Black River Public School, a charter school located in Holland. They may be fairly rated as the top two open-enrollment schools in these new rankings. Though even that comes with a caveat: the price of admission to Rochester Adams is the cost of a home within the district, since Rochester Community School District does not receive nonresident students through Schools of Choice.

U.S. News and World Report annually ranks high schools across the country based on measures of how well they prepare students for college. This year’s rankings, though, added more factors and more schools to the analysis. A measurement of how many students complete Advanced Placement or International Baccalaureate classes still has the greatest weight, but state measures of math and reading, as well as graduation rates, also determine where a school stands.

Under the new method, 20% of a school’s rating is determined by a measure similar to what is used in the Mackinac Center’s Context and Performance Report Card. The CAP Report Card averages and compares multiple years of common test data, after adjusting for the expected performance based on the share of students in poverty. There is a strong statistical connection between having fewer kids eligible for the federal free lunch program and higher test scores. This context allows readers to see more clearly which schools are effectively beating the odds and which fall short.

Selective admission schools make up about 3% of the 674 high schools graded on Mackinac’s latest CAP Report. U.S. News’ four highest finishers all finished among the top 12 of those 674 schools. Despite the higher expectations that come with serving more affluent student populations, both Black River and Rochester Adams also rated in the CAP Report’s top 10%.

The two sets of rankings are not terribly far apart in their findings, though Mackinac’s top-performing high-poverty schools fall further down on U.S. News and World Report’s list. Three of the five highest CAP scores belonged to Michigan Mathematics and Science Academy, Star International Academy and Riverside Academy-West Campus. But on the U.S. News list, the three respectively ranked 115th, 161st and 226th in the state of Michigan.

The new high school rankings add some valuable insights to consider, but leave us with less than the whole story. The U.S. News and World Reports rankings would be improved if it gave greater weight to these key differences. At a minimum, it should more clearly alert readers to the fact that some of these high schools are selective in their enrollment policies, which is likely a significant factor in their performance on these rankings.