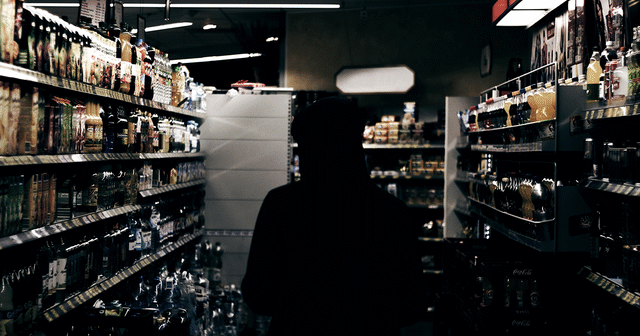 More Competition Among Liquor Stores on the Way – For Now

Judge upholds ruling that gets rid of arbitrary ‘half-mile rule’

It’s competition that makes products better and less expensive, creating value in the meantime. And a recent judicial ruling has held that Michigan liquor stores aren’t exempt from it.

For 40 years, the state’s Liquor Control Commission has imposed a “half-mile rule” that required liquor stores to be at least that far from each other. Last year, the commission evaluated the rule and found it did nothing to promote health and safety and was simply there to limit competition. Members of the commission voted to get rid of it.

In response, liquor stores pushed legislation to reinstate the rule and filed a lawsuit to stop its repeal. The stores argued that they put money into their stores with the expectation that competition would be limited. Michigan Court of Claims Judge Stephen Borrello dismissed the lawsuit, writing, “There is no property right to be free from increased competition.”

The state Senate passed a bill last year reinstating the previous rule and limiting competition. The bill has not had a vote in the House.

It should be noted that this issue has nothing to do with more or fewer liquor stores overall — the number of licenses the state hands out is determined by an entirely different set of rules and procedures. But the promoters of limiting competition argue that current liquor stores should be protected and that eliminating the rule will result in alcohol stores popping up all over the place. In fact, though, studies suggest that higher concentration of alcohol stores is linked to lower overall consumption and less drunk driving.

So far, the Michigan House and specifically the Regulatory Reform Committee have refused to artificially limit competition for liquor stores. They should continue to do so.