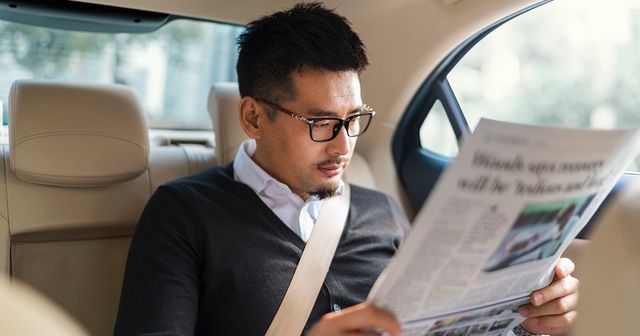 The most popular Uber destination in Michigan in 2017 was the student bar Scorekeepers in Ann Arbor. The app makes it very easy for students to order a car when traveling over a mile from Michigan Stadium on game day.

But if it were up to the city council in Ann Arbor, the service would be banned or regulated to the point of ineffectiveness. The evidence suggests this would mean more students involved in alcohol-related car crashes.

It didn’t matter to the Ann Arbor taxicab board. As two news reports from the Ann Arbor Chronicle in 2014 note, the city sent cease-and-desist letters to Uber and criticized students for being ignorant and using the app. The board wanted to micromanage how the company set fares, urge students to take taxis, and push law enforcement to crack down on Uber and Lyft.

It didn’t work. The ridesharing companies continued to operate and eventually, in 2016, the Michigan Legislature passed laws that prevented local governments from banning or overregulating transportation companies. This included ridesharing businesses as well as taxis and limos.