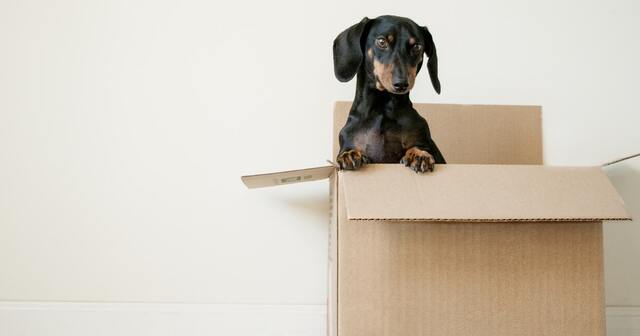 Some say the future belongs to the cities and states that can attract young people, especially those with college degrees. Talented young people, they argue, are the fountainheads of economic growth, and therefore, the places that will prosper in the future will attract them. But the theory doesn’t hold up when you consider data about where and when people migrate. Michigan lawmakers should resist the temptation to create policies intended to target this population.

While Michigan was a magnet for people across the nation and even the world for a long time, the state population has been stagnant at around 10 million for the past 20 years. A look at population drivers shows what has changed.

Over the past 20 years, more people were born than died in Michigan, and there was generally positive international migration. But Michigan’s population was stagnant, because there was a strong outflow of residents leaving for other states in the 2000s and this only tempered in the 2010s.

In the chart below, every state is represented by a dot and are laid out based on the migration of adults with college degrees (the horizontal axis) and the migration of adults without college degrees (the vertical axis). The line sloping upwards and to the right indicates that college graduates and noncollege graduates tend to move to the same states and away from the same states. 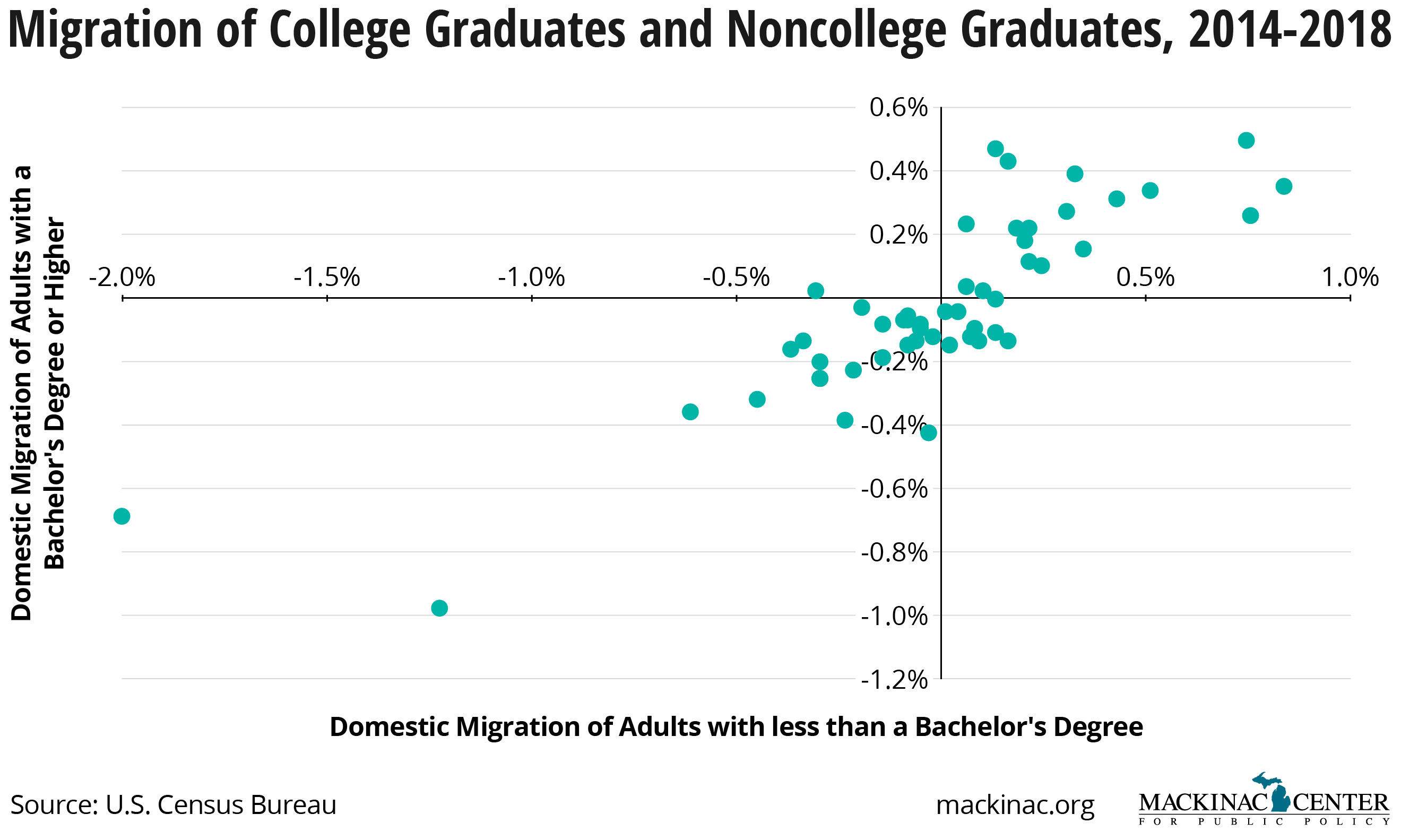 The migration patterns of people of different ages are a little different, too, but in a way that you’d expect. Michigan is bad at retaining older people. More people who are 65 and older leave the state than move to it. Michigan was able to attract 56,200 such folks, but lost 89,100 from 2014 to 2018.

Michigan is losing people at all ages, but not as stark as the outflows of the 65-plus crowd. If there is a tendency, it is that younger people tend to move more, but that they move to the places where other working age people move.

There is a reason why people might be concerned about out-migration. It’s easy to notice when people grow up here but find jobs elsewhere. You hear about it from their friends and family and make notice when someone you know moves a long way away. It’s harder to see how many people are simultaneously moving in though. In Michigan, newcomers arrive in only slightly smaller numbers compared to those who moved out. 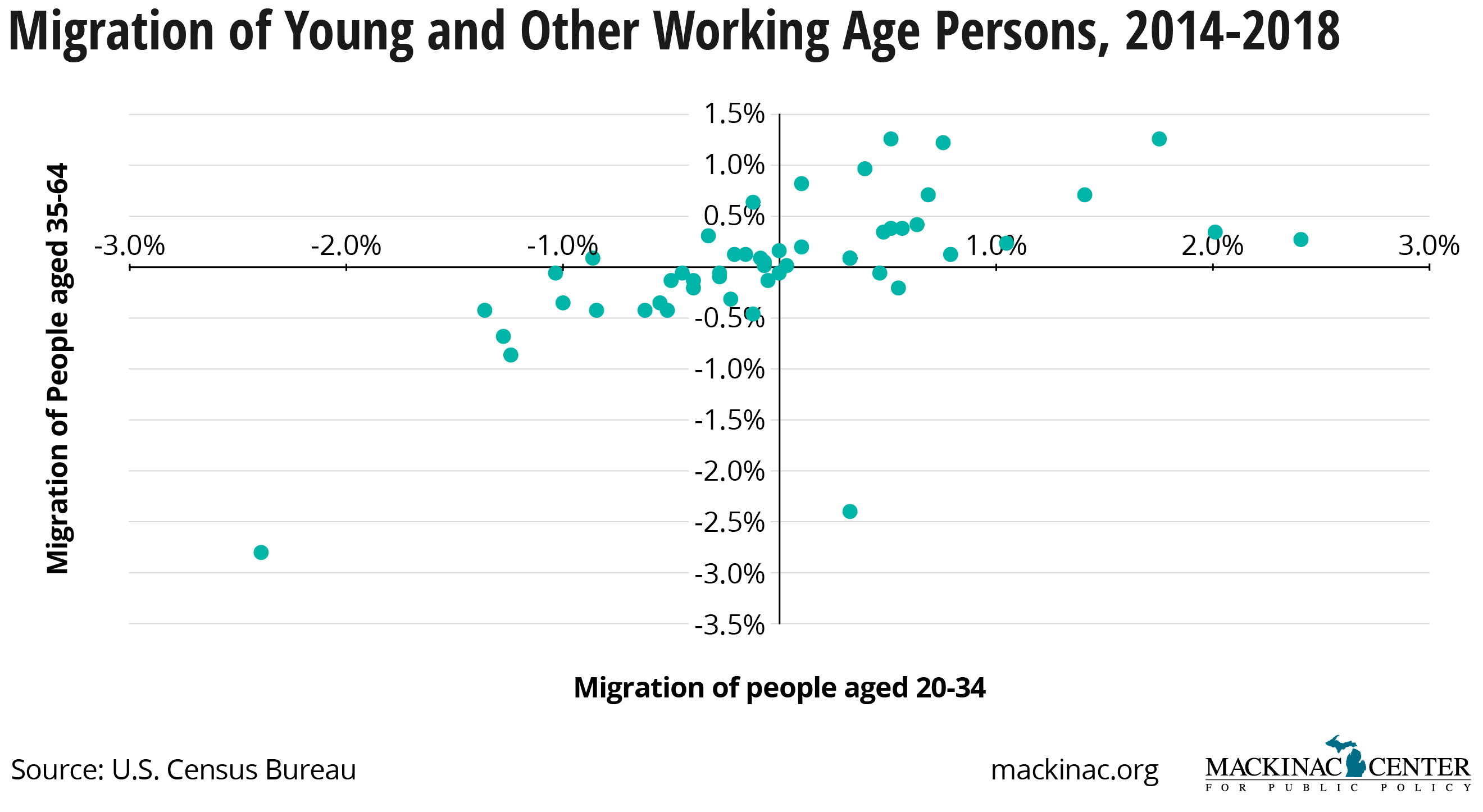