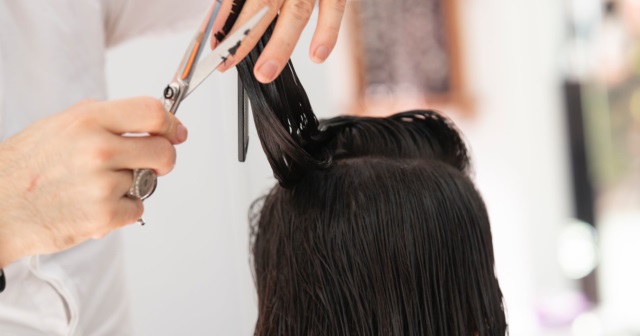 A past mistake shouldn't prevent someone to work

The number of jobs in Michigan that now require a state license has skyrocketed from around 5% in the 1950s to more than 20% today. The vast majority of these licenses restrict people with a criminal background from working legally, and they include roofers, cosmetologists, barbers, nurses, security guards and others in high-demand fields.

A past mistake should not prevent someone from being able to shampoo hair or put up gutters for a living. But that is often the reality. The good news is that the Michigan House took a major step to changing that this week, by passing a package of bills redefining the “good moral character” part of the laws that have restricted those with criminal records.

Currently, any type of criminal conviction can be used as evidence in a licensing board's determination that someone lacks the good moral character required to enter the profession.

Under the bills, licensing boards would not be able to consider misdemeanor offenses when assessing moral character. Felonies could only be considered if the offense was directly related to the activities of the occupation, if the conviction involves a clear risk to public safety, if the person would be likely to commit a subsequent offense with the license, or if a subsequent offense with an occupational license would cause greater harm to the public than if the person did not have a license.

Unfortunately, the proposed law does not apply to all occupations. People who work in child care, nursing homes, adult foster care, law enforcement or as attorneys could still be prevented from obtaining a license because of a past crime. If the criminal activity was directly related to the career the person seeking a license wanted, that would make sense; but current laws are much broader than that.

The House took a good step. If these bills are passed by the Senate and signed by the governor, they will help ex-offenders, job creators and the rest of society.