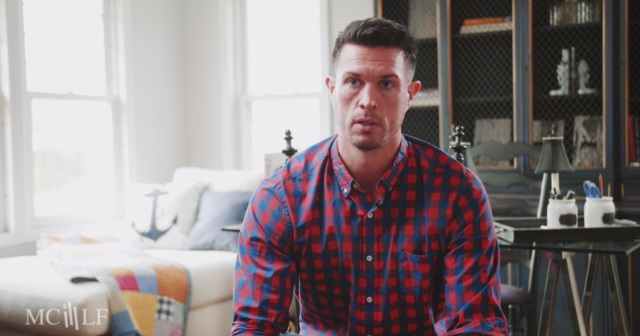 The Michigan Supreme Court is considering whether to take a case brought by the Mackinac Center Legal Foundation on behalf of St. Clair Shores resident Michael Dorr. This case has the chance to clarify questions about zoning and short-term rentals, an issue that has come up again and again in Michigan in recent years.

Dorr rented his house out to overnight guests using the popular website Airbnb. For this he was criminally charged, even though neither he nor his guests disturbed his neighbors. St. Clair Shores claimed that the zoning ordinance that placed his home in a residential neighborhood precluded him from having overnight guests who pay.

The Mackinac Center has argued that the ordinance has no ban on such short-term rentals. Furthermore, the residential area allows long-term rentals and home-based businesses. Therefore, a reasonable person, reading the ordinance, would not conclude that an overnight rental was illegal. It is a fundamental principle of our criminal law that people cannot be charged and punished unless they break a clearly established law — otherwise, they could be charged solely at the whim of the authorities. This has been an iron-clad principle with its own Latin phrase — “nulla poena sine lege,” or “no penalty without a law.”

The Mackinac Center has been joined by the Michigan Realtors, which has filed a friend-of-the-court brief supporting our position and urging the Supreme Court to take this case. In addition to what Mackinac has briefed, the Realtors provided the court with a broader, nationwide perspective: “The majority of states reject the reinterpretation of ordinances and restrictive covenants to prohibit short-term rentals. …"

The Realtors also show that short-term rentals are nothing new:

Second homes in Michigan resort areas, whether called cottages, cabins or camps, have been a mainstay of Michigan’s vacation and tourist economy for generations. As second homes, they pay all school taxes – contributing state and local property tax support for both school operating and school debt expenses, often with high taxable values. For many owners, purchasing those homes would not have been possible without renting them for a portion of the year. On the flip side, without short-term rentals, many families would find it financially impossible to spend a week or two-week vacation together as a family in these resort communities if they could not rent a cabin or camp. As a result, renting is also a practice that goes back generations.

The Michigan Supreme Court should take up this case and clarify the issue. Fights over where and when people can rent out their homes has come up many times in recent years, with cases appearing in New Buffalo, Traverse City, Holland, Detroit, Mackinaw City and other locales.

In some cities, local officials simply decide they don’t want short-term rentals in their cities and crack down on them. More typically, the city passes zoning rules to ban Airbnb-type rentals in certain areas.

On that issue, it’s time for lawmakers to step in and set some ground rules by striking a balance on this issue. Nobody – not homeowners nor renters – has the right to disrupt their neighbors with ongoing loud parties, excessive illegal parking, trespassing on other property, and other harmful activities. But it is equally true that the government should not overregulate what people do with their own homes. Legislation has been introduced in the past that would allow cities to enforce local ordinances but prevent them from banning short-term rentals. It’s time to give that another look.