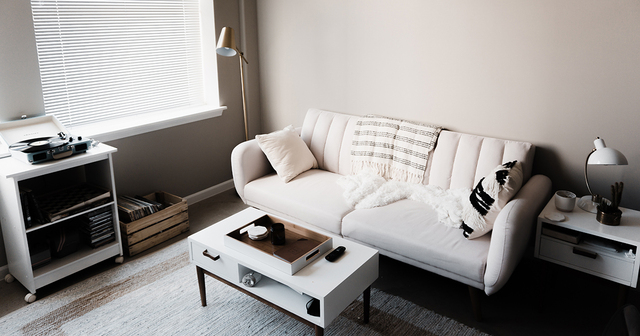 Skyscrapers for large corporations and new arenas for wealthy owners of pro sports teams? The Detroit City Council has you covered. But if you want to live, work, visit or send your kids to school in the city, your endeavor is very difficult.

Detroit has the highest property and income taxes in Michigan. It has arguably the worst regulatory system in the state, creating high energy costs, a $400 “awning tax,” an $1,800 valet fee and restaurant startup costs four-and-half times more expensive than New York City. And Detroit imposes licensing rules above and beyond what the state requires, tacking on fees and regulations for landscapers, window washers, movers, sign erectors and people in other skilled trades.

The traditional public schools in Michigan’s largest city are arguably the worst in the country. Still, the city school district fights to limit alternatives for parents by refusing to sell vacant buildings to charter schools and other leaders have tried to restrict parental choice in other ways.

Recently, the City Council decided to take it a step further and make it more difficult to even visit the so-called “Comeback City.” City officials quietly banned homeowners from offering short-term rentals through services such as Airbnb. More than 47,000 visitors used these services last year, paying host families $5.2 million — and no doubt spending millions more at local businesses and restaurants.

If you’re a politically connected business, the city government in Detroit may roll out the welcome mat. But if you want to live, work or even just visit, you’ll likely face an uphill climb on a mountain imposed by the city government.