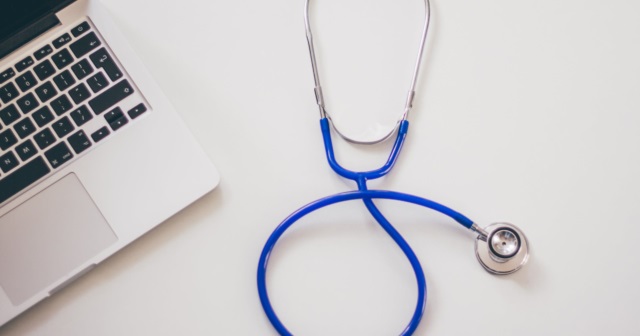 Resources should be saved for the state’s most vulnerable people

Editor's Note: This article was first published by The Detroit News on December 2, 2020.

Michigan lawmakers anticipate record levels of Medicaid enrollment next fiscal year as the COVID-19 pandemic continues and the federal government sends an increasing amount of money to state coffers. While Medicaid has been a significant part of the state budget for many years — almost one-third of the state’s total spending — the additional federal funds meant to supplement these rising costs come with conditions that threaten the program's integrity. The decisions and preparations lawmakers make now will determine how many tax dollars are protected for the truly needy individuals who rely on the program.

During the early stages of the pandemic, Congress passed a couple of relief bills affecting the Medicaid program. One provision temporarily increases the federal government’s share of Medicaid costs by 6.2 percentage points. But the money comes with strings attached, including a rule that states can’t remove Medicaid recipients even if they are no longer eligible for benefits.

This restriction adds more people to the state’s already ballooning Medicaid rolls. There are 228,000 more people receiving Medicaid in September than there were in February, and more than one out of four residents is covered by it.

Compounding this concerning rate of growth is the fact that state officials are not allowed to determine which enrollees truly qualify for benefits. They may not remove anyone from the rolls, except for people who move out of state or quit the program voluntarily. This puts taxpayers on the hook for potentially thousands of ineligible enrollees and crowds out funding for other state priorities.

State taxpayers spend nearly $8 billion on the Michigan Department of Health and Human Services, of which the Medicaid program is its largest. That’s twice the amount the state spends on roads from its own funds.

The state health and human services department keeps spending more. Its budget is up by $7.0 billion in the past decade, a 13% increase above inflation. State taxpayers added $2.7 billion of that, and federal taxpayers put in $4.3 billion more. But Michigan policymakers face real tradeoffs as they chase that federal money. For example, the state could have more than paid off its state employee pension debt with the extra money it spent on Medicaid. Or it could have cut the income tax rate for everyone by 25%.

Accepting the additional federal increase has allowed state lawmakers to defer giving Medicaid the level of scrutiny they give to other fiscal policy decisions. They ought to return to their official eligibility rules as soon as federal provisions are lifted, which will help protect the essential safety net and ensure that ineligible individuals aren’t unfairly using valuable resources meant for the state’s most vulnerable people.

State lawmakers also should review eligibility more regularly. That way, people who have a positive life event that changes their eligibility — like finding a job, getting a pay raise — leave the program sooner, saving resources for those who truly need Medicaid.

Michigan policymakers should ensure that the state health department develops a process before the COVID-19 emergency ends to review the continued eligibility of individuals who enrolled during the pandemic. With that in place, ineligible enrollees can be removed once the federal emergency expires or is declared to no longer exist.

Alternatively, Congress could immediately improve Medicaid’s integrity by removing its most recent constraints on continuing eligibility rules, which could be included with any new stimulus or COVID-19 relief bills.

Since health care providers are already less likely to accept Medicaid patients than other ones, reserving the program for those individuals who qualify for it is important to maintain quality care for the people who need it, including elderly, disabled, and low-income individuals. Revisiting the rules means returning to past decisions about who ought to be covered by the program and keeping short-term emergency changes from adding to its mushrooming costs.