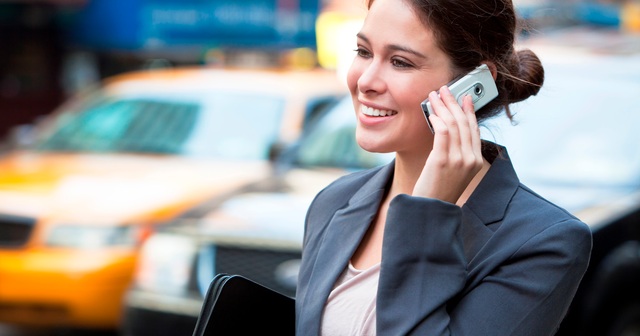 Early this year, the Michigan House of Representatives began considering a measure that would give voters the opportunity to enact a state constitutional amendment to protect their data from warrantless searches and seizures. As people shift more and more of their personal information to digital devices such as cellphones, it’s critical that this intangible form of property receive the same constitutional privacy protections as our papers, homes and persons.

House Joint Resolution C, a measure introduced in January by Rep. Jim Runestad, R-White Lake, would amend Article 1, Section 11 of the Michigan Constitution. It would include "electronic data and communications" in the list of items and places ("persons, houses, papers and possessions") that are protected from warrantless government searches and seizures.

The resolution has 11 bipartisan co-sponsors and has been reviewed by two committees. Both the House Committee on Law and Justice and the House Judiciary Committee have unanimously approved the resolution and recommended that the full House pass it. The measure needs a two-thirds majority vote in both the House and Senate to make it to the ballot of the November 2018 general election, which is the final step before it enters the constitution.

The practical effect of this resolution would be to prevent state law enforcement agencies from collecting certain types of surveillance data without first obtaining a warrant. The data in question can be gathered through drones, facial recognition software, automatic license plate readers and even “smart meters” that measure home energy use.

The Legislature should lose no time in passing House Joint Resolution C. The presumption of innocence and the right to privacy are eroded when technologies that citizens use in increasing numbers to improve their lives are left unprotected and even used against them.