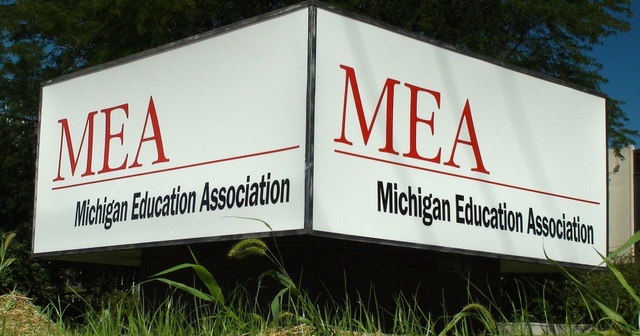 Union named one of five most ‘financially precarious’

The Michigan Education Association, the state’s largest teachers union and second-largest union in the state, is listed by one union watcher as one of the most financially precarious across the nation.

Mike Antonucci, who writes about unions at the one-man Education Intelligence Agency, notes that the MEA is shedding members and facing huge financial liabilities. Antonucci writes this about Michigan’s NEA affiliate:

It isn’t surprising that Michigan Education Association membership was adversely affected when the state enacted a right-to-work law in 2013. But the union’s financial woes predate the law by many years.

MEA lost 6.7 percent of its active members in 2015, but the real problem is its failure to fund obligations to staff pensions and post-retirement health care. MEA’s net assets are an astonishing –$231.2 million. Mounting liabilities and decreasing membership are forcing the affiliate closer to disaster.

The MEA has been bleeding membership for more than a decade – the union has declined from more than 130,000 members in 2005 to 90,000 today. Here are the numbers of paying members over the past decade: 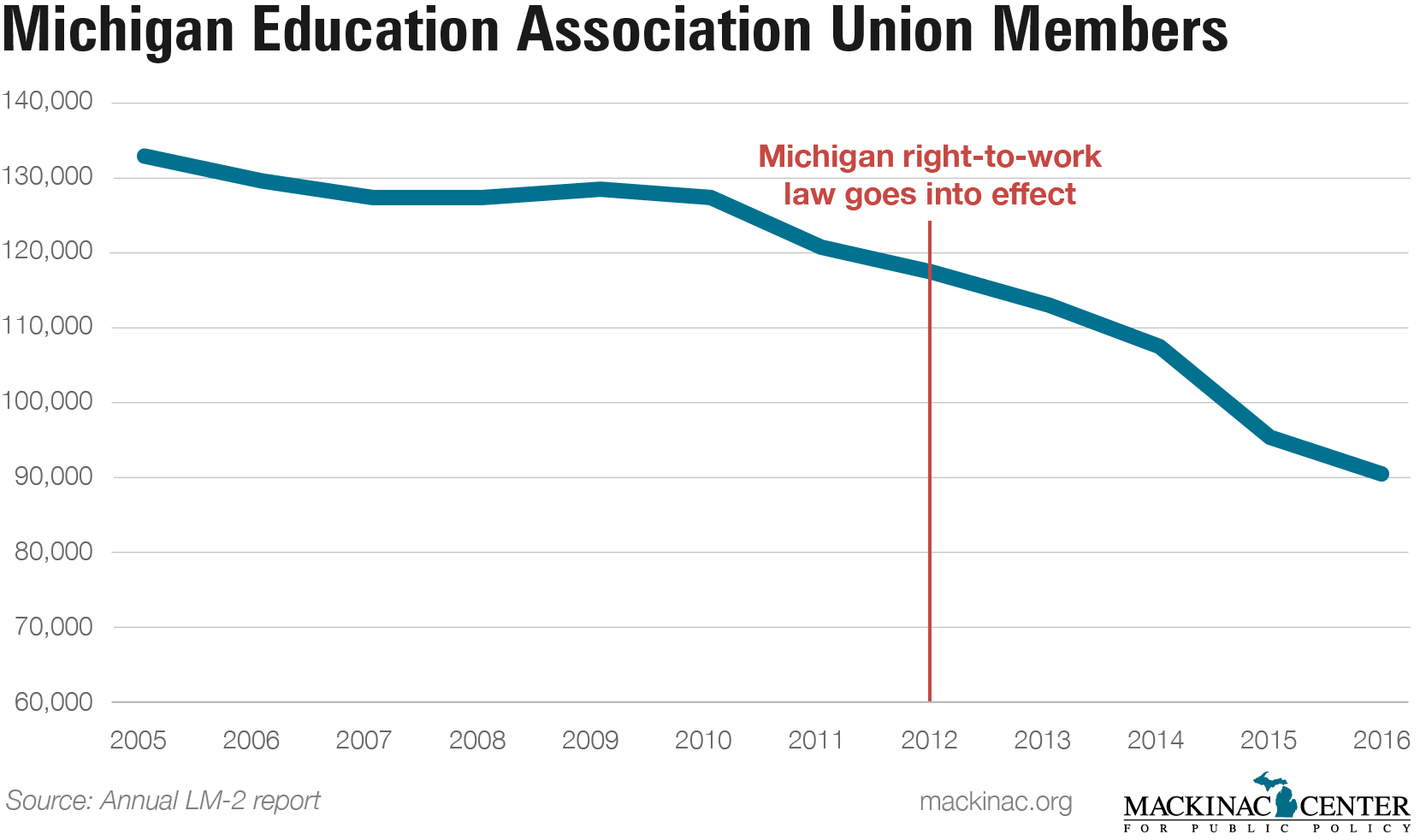 The MEA operates a defined benefit pension plan for its employees. This system is underfunded and has led the union to hike its dues to pay for the system’s liabilities. But it hasn’t been enough. Here are the union’s liabilities by year over the past decade:

The Michigan Education Association has repeatedly put its money behind one political party and issues supported almost exclusively by political liberals. The union has spent money on controversial ballot proposals – like one allowing local contracts to override state law and another hiking the gas tax. (Both failed by large margins.) In the meantime, the MEA spends very little directly representing members.